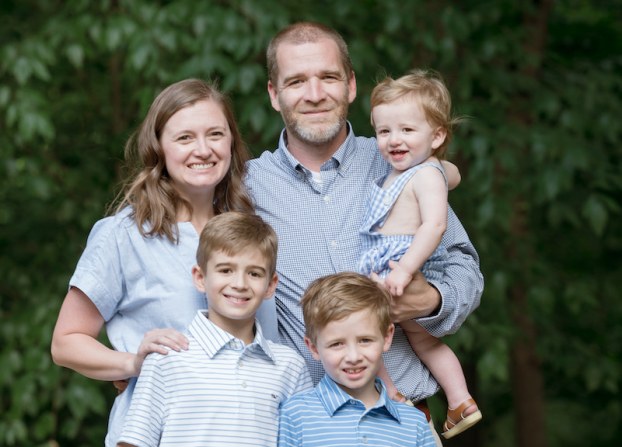 “Thank you so much Hoover,” read a post on Swiney’s Facebook campaign page. “I am absolutely honored to be your next councilman. Huge thank you to everyone that has helped with my campaign over the past few months.”

He was quick to congratulate Schultz on what he said was a “very well run campaign.”

“Was glad to see two campaigns that were positive and clean. We definitely need Robin’s voice in Hoover and I highly encourage him to stay involved,” the post read.

Swiney could not immediately be reached for direct comment.

“I’d like to congratulate Sam Swiney on winning the race for Hoover City Council Place 2,” read a post on Schultz’s Facebook page Tuesday night. “Now that the race is over, I hope you’ll join me in supporting Sam in his role as councilor, as well as the remaining Council members and the mayor.”

Added Schultz, “I would like to thank all of those who supported me and my campaign, especially those front line workers…This was NOT a solo effort.”

As many as five candidates were originally vying for the Place 5 seat, which was vacated by Gene Smith, who ran against mayoral incumbent Frank Brocato. Brocato was re-elected in a landslide victory.