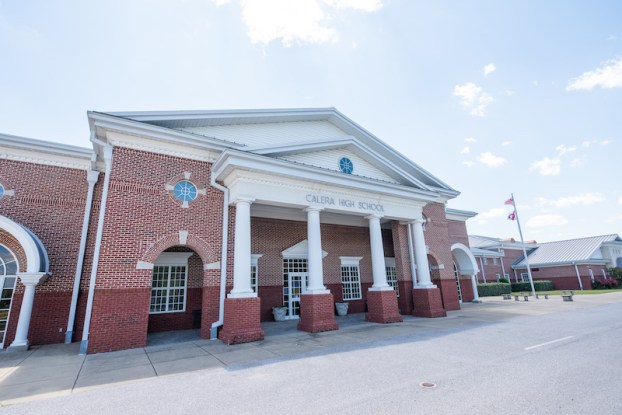 All schools in the Shelby County School system will remain closed on Friday, Oct. 30, system officials announced in a release on Thursday afternoon.

Due to the remnants of Hurricane Zeta and its impact across Shelby County, schools were closed all day Thursday as well thanks to downed trees and power lines leading to power outages countywide.

“Due to widespread power outages throughout the county impacting many of our schools that are still without electricity, all Shelby County Schools will remain closed on Friday,” read a release from SCS on Facebook.

The storm, which moved unusually fast for a tropical storm after making landfall on Thursday, had more than 500,000 people without power across the state, and many in Shelby County are still without power.

There are also still trees down and power lines being repared across the county.

A big reason to close the schools for the day was not only due to trees down blocking many roads throughout Columbiana and other cities, but power being out across much of Helena, including three of the schools in the city.

“We’ve had numerous reports come in across Shelby County of trees and power lines down. Several roads have become impassible,” said NWS Meteorologist Gary Goggins. “We have not received any reports of significant structural damage that we have had so far, but that may take a while because it was so widespread.”

Henley neighborhood making progress as next phase of Hillsboro subdivision

By NATHAN HOWELL | Special to the Reporter HELENA — The second phase of construction in the Hillsboro subdivision is... read more