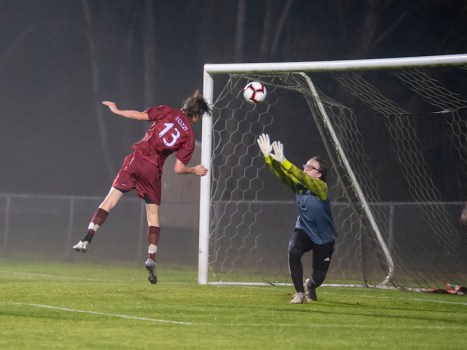 Indian Springs, the No. 1 team in the 4A-5A standings, took down county foe Pelham 4-0 on March 15. (For the Reporter/Larry Dancy) 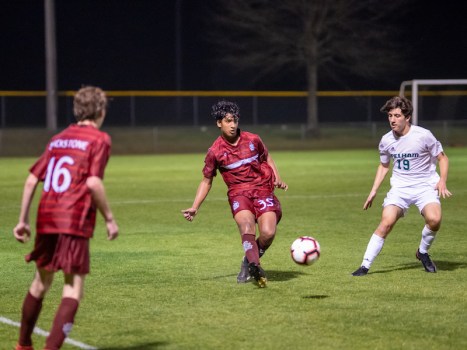 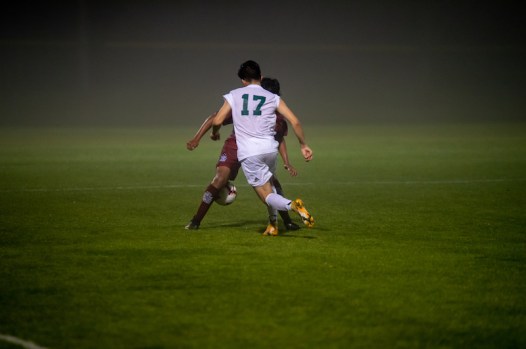 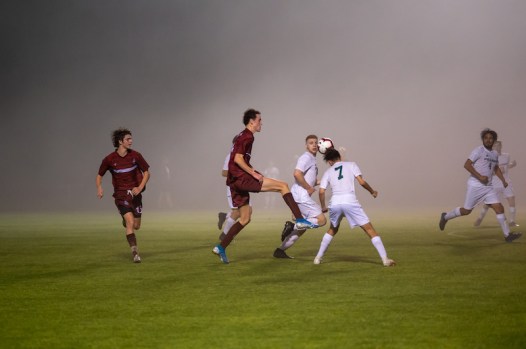 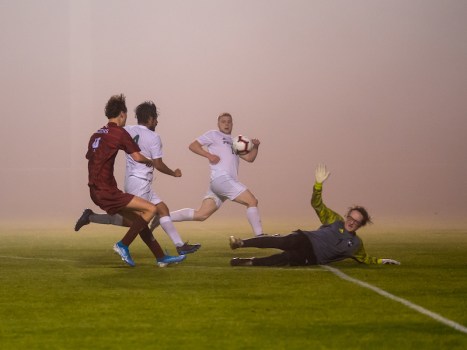 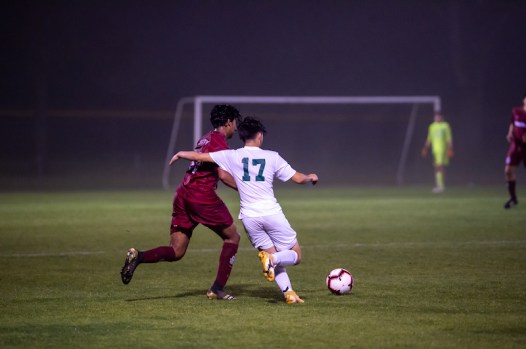 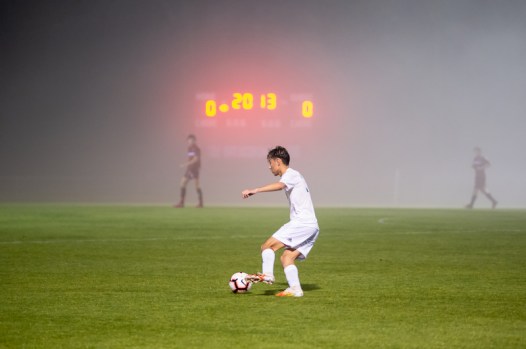 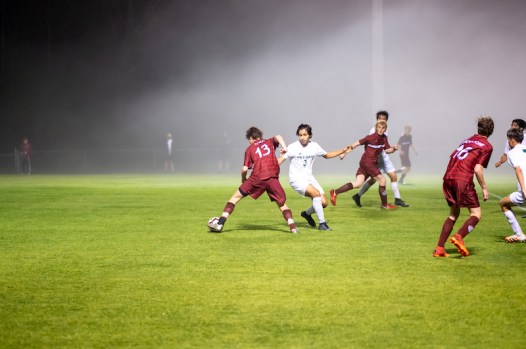 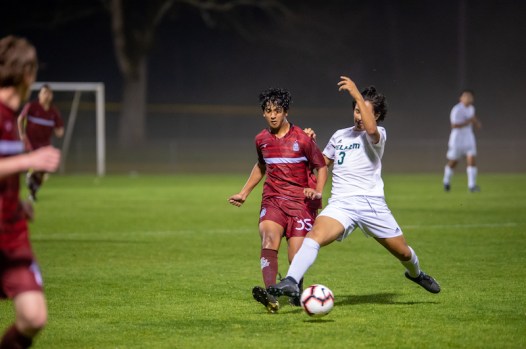 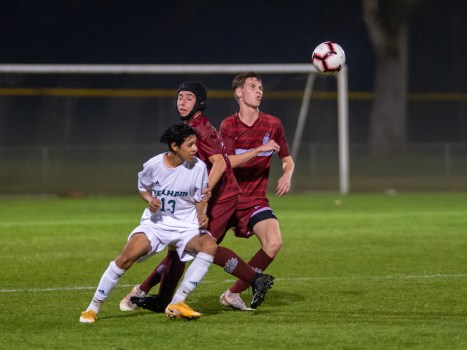 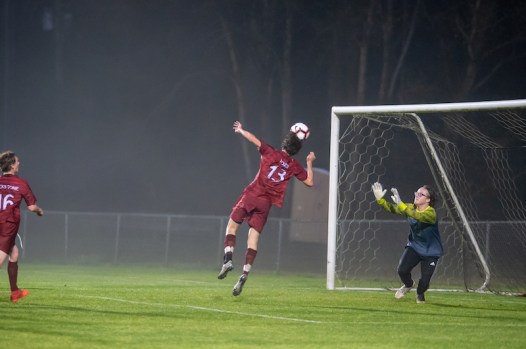 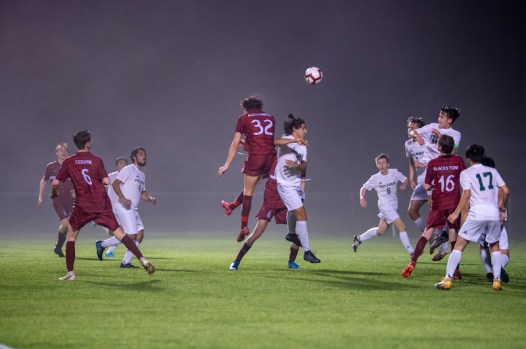 NORTH SHELBY – There hasn’t been a moment too big for Indian Springs so far this season and that remained the case against county foe and top-10 opponent Pelham on Monday, March 15.

Even in their only loss of the season, a 2-0 game against 6A No. 2 Homewood, Springs narrowly lost against one of the state’s best teams.

Since that moment, they had won 10 games in a row going into the matchup with Pelham but were also coming off of a game with Sylacauga in which they gave up two goals for the first time since their loss.

They went on to beat the Aggies 4-2 on Friday, March 12, and came back Monday against the Panthers looking to start a new shutout streak.

Indian Springs had shutout nine opponents in a row before giving up the two goals to Sylacauga, and that defense showed up yet again against the Panthers.

Springs took the approach of controlling the ball to keep it away from Pelham, which worked to perfection.

They controlled the ball on the attack for the majority of the game, which quickly forced Pelham into a position of fighting for any momentum.

But Springs struck first on a penalty shot with 17:34 to play in the opening period for a 1-0 lead.

While Pelham’s defense and keeping did everything it could to hang around in the first half, the constant pressure ended up leading to another goal a minute later to give Springs a 2-0 advantage.

That ended up being the halftime score as Pelham did what it could to remain in the game, but that two-minute stretch ended up putting the Panthers in a difficult hole.

Early in the second half, Indian Springs came right back with control of the ball, which led to a third goal five minutes into the period.

As much as the Panthers clawed to get some momentum and control of the ball, Indian Springs was too relentless. They added another goal 15 minutes later to make it 4-0 and never looked back, finishing off a dominant shutout performance.

With the win, Springs won its 11th game in a row to improve to 12-1 on the season. They have shutout 10 of their 12 opponents this season.