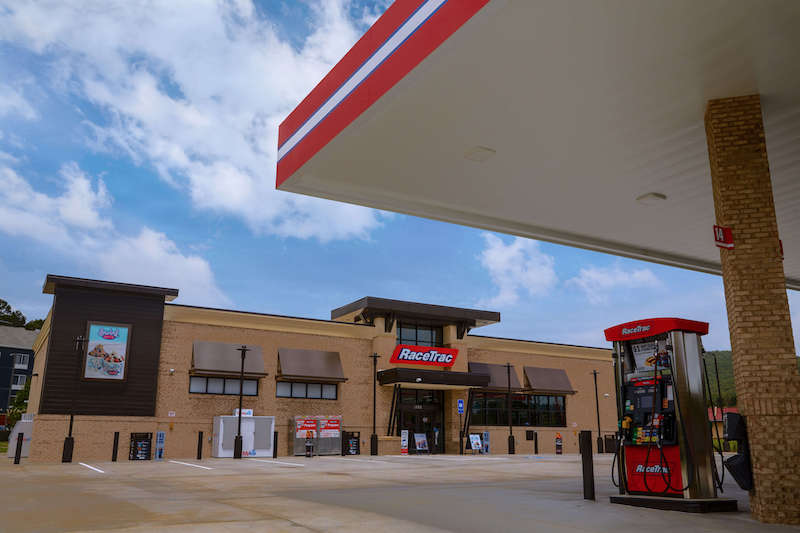 CHELSEA – The Chelsea City Council on July 6 took action on business related to a new gas station under construction and a renewal contract for auditing services.

The council approved an off-premises beer and wine ABC license for the RaceTrac gas station and convenience store being built near Chelsea Crossroads, next to Publix and APCO Employees.

“I think RaceTrac is going to be a terrific corporate partner for us,” Mayor Tony Picklesimer said. “We’re nearing completion of that facility, and we’re excited to have them.”

The location’s store will offer a wide selection of food and beverages, including the company’s signature Crazy Good Coffee.

An opening date has not been announced, but the location is expected to open this month.

The council also approved for the mayor to execute a renewal contract with RiverTree Systems Inc. for auditing services.

Picklesimer said RiverTree has completed 22 audits for the city from October 2018 to June 2021, and for every $1 the city spends on audits, it receives more than $2 in return in revenue.

“We don’t want a penny more than we’re due,” Picklesimer said. “We want people to pay their fair share. Our citizens expect us to follow our tax code.”

Who is participating in this year’s ‘Back to School’…