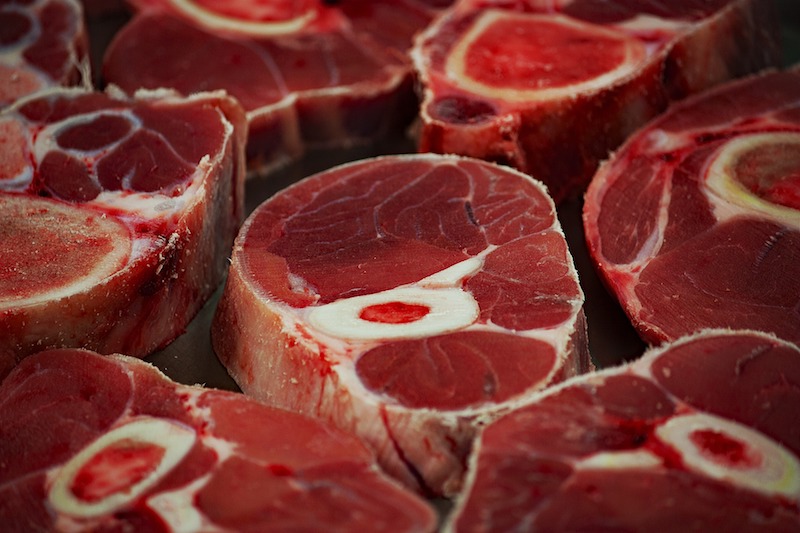 Texas Roadhouse will host its Qualifier Meat-Cutting Challenge on Aug. 3, which will have its employees compete to move on to the national competition for a prize of $20,000. (File)

PELHAM – Texas Roadhouse is hosting the first round of its Qualifier Meat-Cutting Challenge on Tuesday, Aug. 3 at the Pelham Civic Center.

The competition will have top meat-cutters from Texas Roadhouses throughout the state compete against each other for the chance to move to the semi-finals and finals competitions where they could win $20,000.

“At Texas Roadhouse, our professional butchers hand-cut every steak in each restaurant,” Kody Wyrick, Texas Roadhouse Product Coach said. “Our meat-cutting challenge recognizes the significant contributions of our talented butchers and we’re proud to reward and honor these individuals through this national competition.”

Wyrick said each store sends employees who are part of the “Meat Hero” program, which was created in 2001 and recognizes the efforts of top cutters for the company.

This round will feature seven meat-cutters from around the state including Nick Chatham and Ethan Collins, who are both Pelham-based.

Those cutters will be given 30-40 pounds of beef. They will be judged based on three factors: quality, yield and speed.

Challengers will have to prepare one sirloin, one fillet and one ribeye for the competition.

The Pelham Civic Center was chosen as the location for this competition due to the need to keep the meat at 38 degrees.

Wyrick also expressed the competition was an opportunity for the cutters to show off their skills and potentially receive some extra money.

“They spend all of their time doing their jobs in the restaurants cutting meat, so we want to give them an opportunity to compete at the local level, our market, and from there we send them on to the regionals and then the finals,” Wyrick said. “It is a really good opportunity for them to get out and really challenge each other and test their skills.”

The competition is open to the public and will run from 10 a.m.-12 p.m. at the Pelham Civic Center, located at 500 Amphitheater Road. 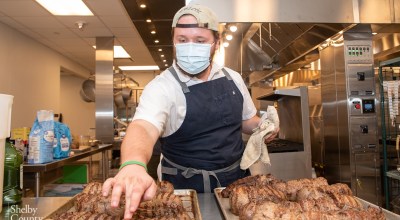 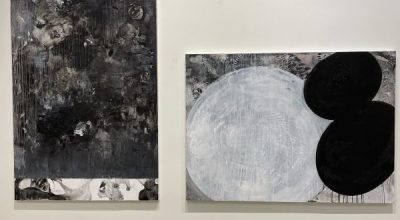 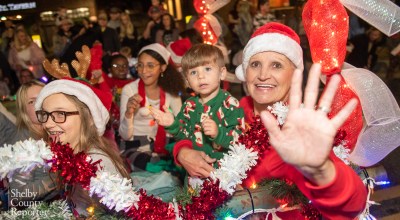 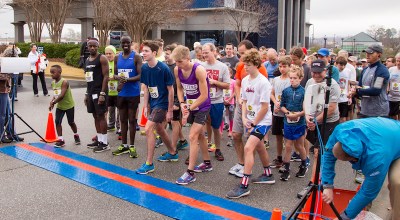