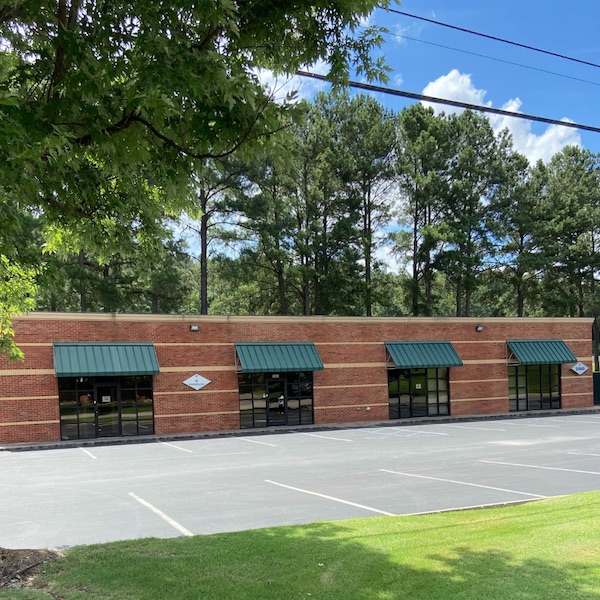 feHouse of Shelby County will begin operating out of a new Pelham-based location beginning Aug. 1. (Contributed)

PELHAM – SafeHouse of Shelby County will officially begin offering its services out of a new building as of Aug. 1.

The new office will be located at 2060 Highway 33, in Pelham’s Parker Plaza.

SafeHouse is a nonprofit organization that provides services for those dealing with domestic violence and sexual assault, it also offers emergency shelter and comprehensive support to victims.

Community Services Director Elishua Markham said the organization would use this facility to house its administrative office, community services and SANE programs. The organization’s shelter will remain in its current location despite the move.

“We have grown a lot since we opened in our current space,” Markham said. “We have been here since 2012. We started expanding our staff and we had the addition of SafeShelby, which is located in the same building as our new space. All of those things combined made this move natural. This will allow us to all be in the same area.”

Markham said it would streamline services for those seeking support from the organizaiton.

“Anyone will be able to come right back to the same spot for counseling, which will also be a lot better for staff and services,” she said. “We don’t work in silos over here. Any client that comes in here is receiving more than one service and having that staff together more will be able to connect everyone.”

Those utilizing SafeHouse’s services will see no interruption from the move. Markham said its crisis line and all other services would remain operational.

Later this year, the organization plans to connect with the community by holding an open house event on Oct. 7.

“We want people to know where the new space is,” Markham said. “We have not had an opportunity to have an open house in nearly five years. Though it is about our new space, it is also a great opportunity for people in the community to come see first-hand what we do. We wanted to hold it in October in honor of Domestic Violence Awareness Month.”

More information about the organization and the services it provides can be found at Safehouse.org.