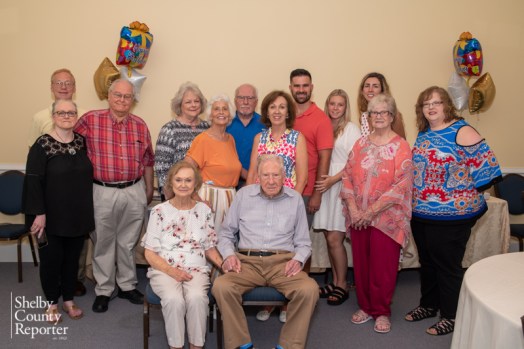 World War II veteran Clyde Haynes recently celebrated his 100th birthday with family at the American Village, where he will be added to the Veterans Register of Honor. (Reporter Photo/Keith McCoy) 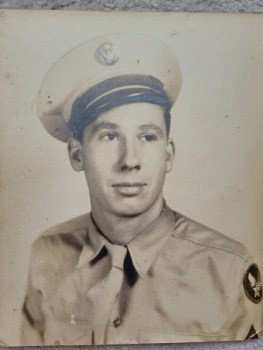 Haynes served in the 101st Airborne Division as a radio operator. (Contributed) 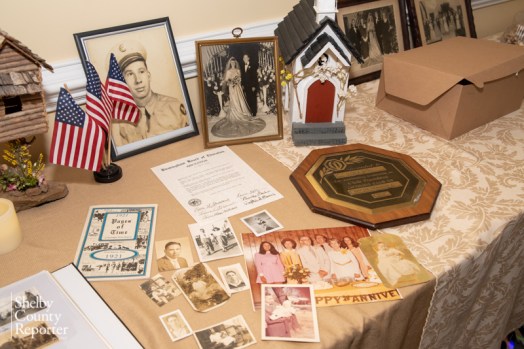 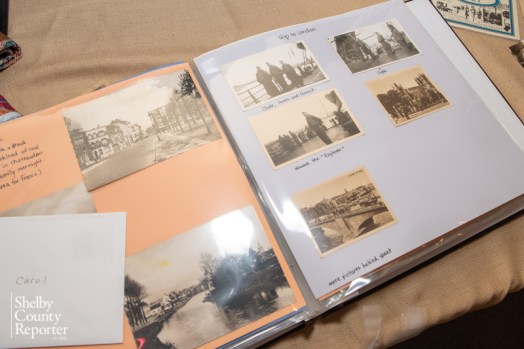 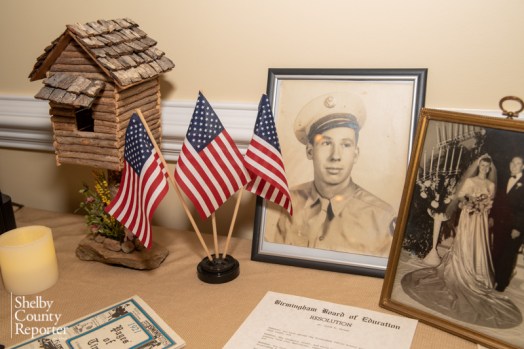 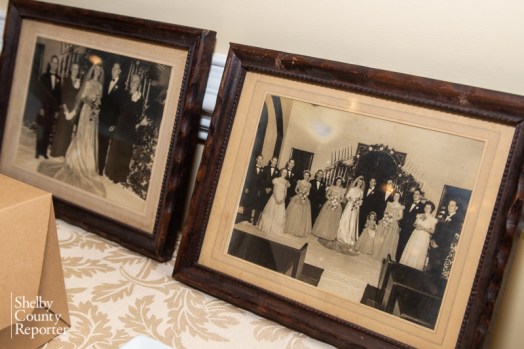 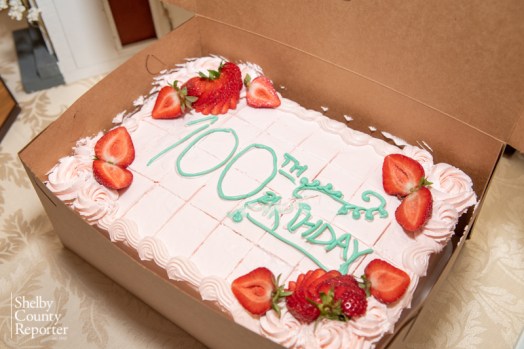 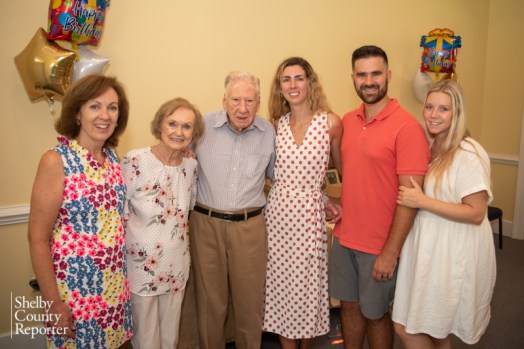 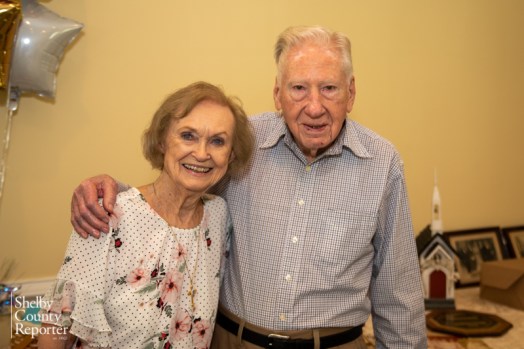 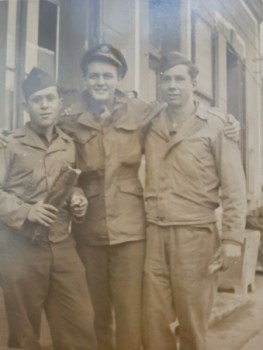 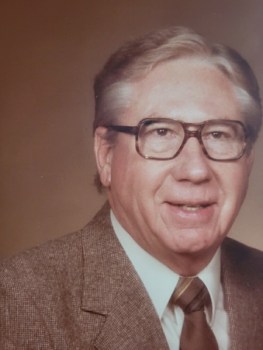 MONTEVALLO – Clyde Haynes knew his family was giving him a 100th birthday party, but he was surprised when he realized it was happening at the American Village.

“He was so excited,” Yvonne Bibby, one of Haynes’s daughters, said afterward. “It really meant the world to him.”

The intimate celebration on Aug. 14 was as much about Haynes turning 100 years old as it was about his tireless dedication to serving his country and family throughout his long life.

A Hueytown native, Haynes served during World War II in the 101st Airborne Division as a radio operator, sending and receiving messages in Morse code.

“He would say, ‘I didn’t really do anything,’ but he doesn’t know what messages he sent,” Bibby said. “They could have been so important. He was sending messages back and forth for the headquarters.”

Haynes was in England during the D-Day invasion, when thousands of American, British and Canadian troops landed on beaches in France’s Normandy region.

Bibby said in the past, her father has shared his memories of the day, of seeing numerous airplanes and ships but not knowing about the invasion at first.

When France was freed from Nazi Germany’s control, Haynes recalled walking along the streets with other members of the U.S. Army and seeing adults and children run out of their homes and dance with joy at the news, Bibby said.

“My dad is typical of that generation. He is 100 years old, and he has seen it all,” Bibby said. “He was a hardworking father who loved his country, loved his family and loved God.”

“He received 112 birthday cards, and he’s been reading them little by little,” Bibby said. “He’s such a sweet man.”

Haynes graduated from the University of Alabama with a business degree and went on to earn a master’s degree in education from UA.

He worked as a school teacher for much of his life.

When he retired, he stayed active volunteering with different organizations.

“He was not the kind that was going to sit in a rocking chair,” Bibby said. “He said, ‘I have a life to live.’”

Haynes is being added to the Register of Honor housed in the National Veterans Shrine at the American Village.

Haynes and his wife, Betty, live in Vestavia Hills.