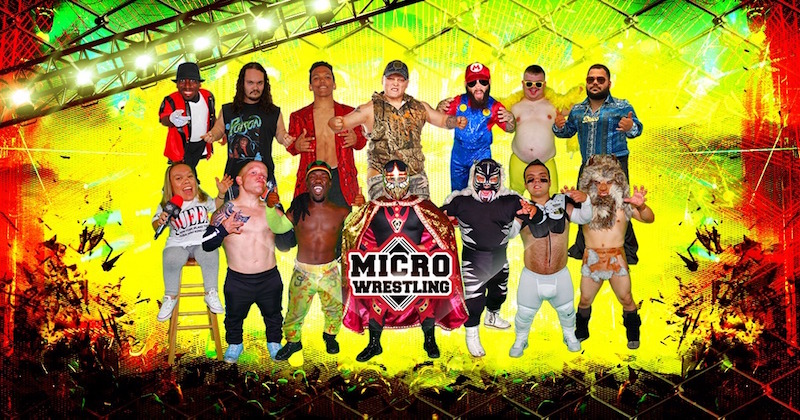 The event will take place from 8-10 p.m., featuring a variety of match-ups in the “squared circle” and plenty to do while attendees take in all the action. There will also be two food trucks on site, The Food Trap LLC and Moe & Moore’s BBQ.

Following the event, customers can enjoy a live deejay while they interact with their favorite wrestlers, get autographs, hang out and even buy them a beer.

“A lot of people are wanting to come out for it. I think it’s going to be a really crazy, fun event,” said Interstellar owner Shane Kelly. “These are some hard-working little people who are really strong and really proud of what they do.”

The event is promoted for all ages and is described as a “full-scale, WWE type event” complete with body slams, bear hugs and headlocks. There will be two single matches, a micro brawl and a micro rumble after which only one will leave as champion.

For tickets or more information about the upcoming event, visit Microwrestling.com/events/interstellar-brewing-company-alabaster-al or see the official event posting on Interstellar’s Facebook page. Those interested are encouraged to sign up for the Micro Wrestling newsletter, the Micro Mayhemer, at Microwrestling.com.

Interstellar is located at 260A Regency Park Drive, off of Shelby County Road 87, in Alabaster. 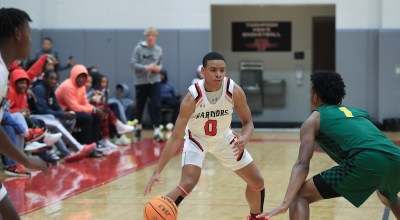 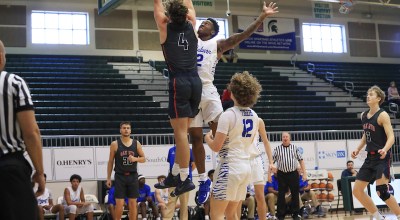 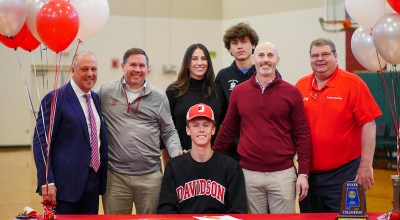 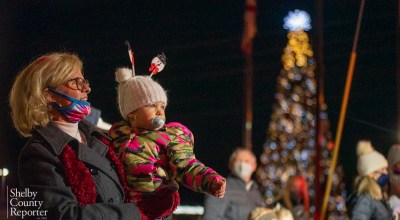