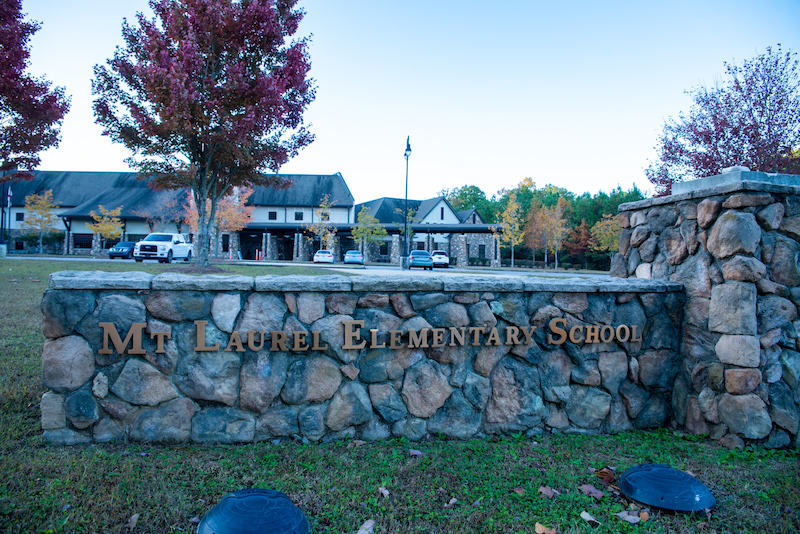 MLES was among 325 schools, including five Alabama schools, recognized as National Blue Ribbon Schools for 2021, according to an announcement from the U.S. Department of Education on Tuesday, Sept. 21.

The recognition is based on a school’s overall academic performance or progress in closing achievement gaps among student subgroups.

“We are so honored to have received this award,” MLES Assistant Principal Tina Neighbors said. “It’s just a result of our teachers, staff and parents all working together to support our students.”

Neighbors said the award reflects not only the teachers’ and staff members’ hard work and dedication, but also the parents’ involvement in their children’s education.

“This year’s cohort of honorees demonstrates what is possible when committed educators and school leaders create vibrant, welcoming and affirming school cultures where rich teaching and learning can flourish,” U.S. Secretary of Education Miguel Cardona wrote in a press release. “I commend all our Blue Ribbon honorees for working to keep students healthy and safe while meeting their academic, social, emotional and mental health needs.”

In a previous interview at the beginning of the school year, MLES Principal Celita Carmichael said she and her staff were focusing on supporting students’ wellbeing through mental health initiatives.

Students may share with their teachers how they are feeling each day via private check-in boards. In addition, teachers may conduct brief one-on-one meetings with students.

“It’s a constant effort every day to keep kids moving in the right direction,” Neighbors said. “Our main focus is to build those relationships. We feel like everything else comes if you build a relationship.”

“In the face of unprecedented circumstances, you found creative ways to engage, care for, protect and teach our children,” Cardona wrote. “Blue Ribbon Schools have so much to offer and can serve as a model for other schools and communities so that we can truly build back better.”

Now in its 39th year, the National Blue Ribbon Schools Program has bestowed nearly 10,000 awards to more than 9,000 schools.

The Department recognizes all schools in one of two performance categories, based on all student scores, subgroup student scores and graduation rates:

As many as 420 schools may be nominated each year. The Department invites National Blue Ribbon Schools nominations from the top education official in all states, the District of Columbia, Puerto Rico, the Virgin Islands, the Department of Defense Education Activity and the Bureau of Indian Education. Private schools are nominated by the Council for American Private Education.