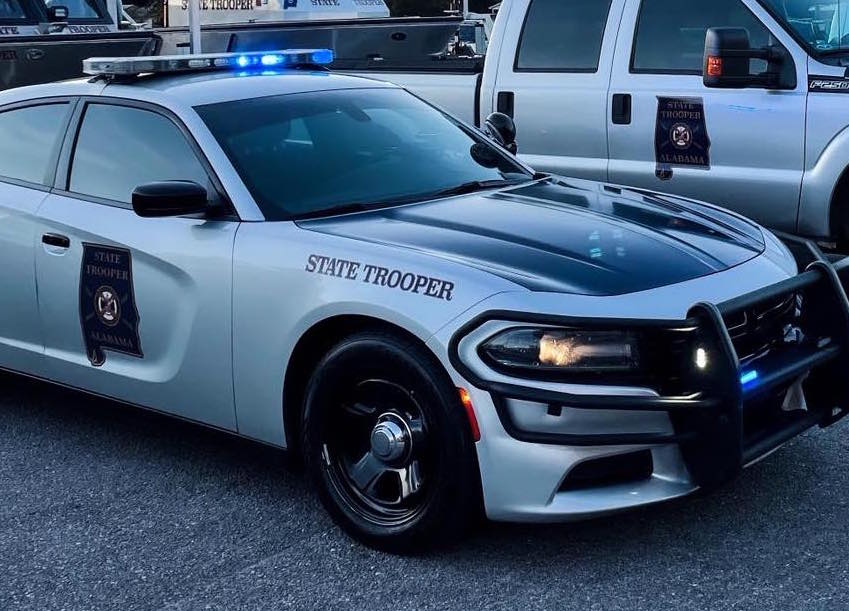 CHELSEA – On Friday, Nov. 19, a single-vehicle crash at approximately 2 a.m. claimed the life of a Chelsea teen.

It was reported that the 18-year-old was fatally injured when the 2014 Hyundai Elantra he was driving left the roadway, striking a culvert and a tree.

The juvenile was pronounced deceased at the scene of the crash. The crash occurred on Shelby County 11, five miles west of Pelham.

No further information is available as Troopers with the Alabama Law Enforcement Agency’s (ALEA) Highway Patrol Division continue to investigate.

This story will be updated if further information is released.