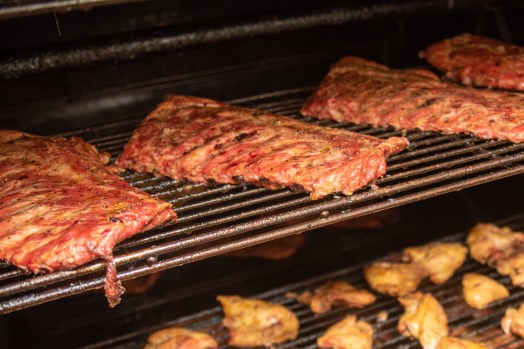 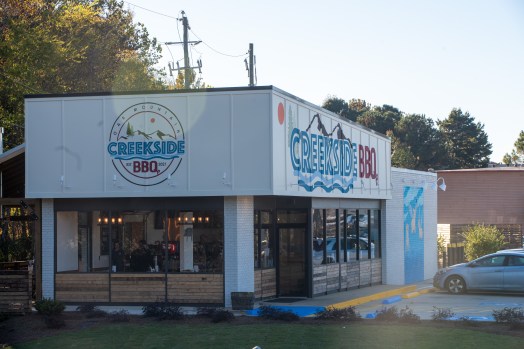 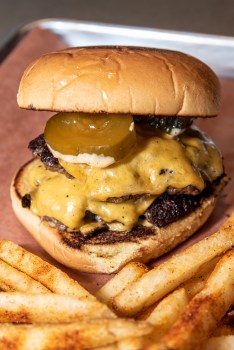 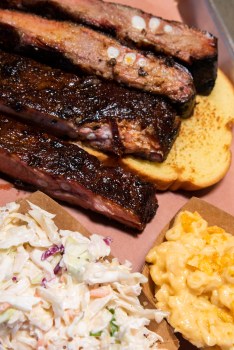 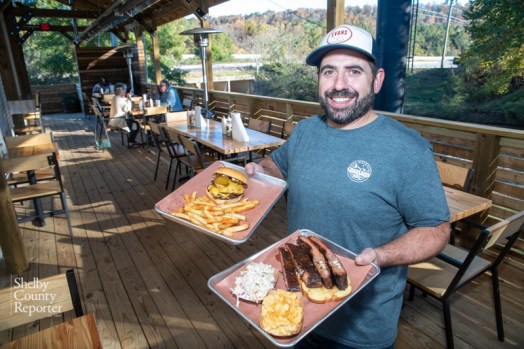 PELHAM – Barbecue fans can rejoice knowing that Pelham’s Creekside BBQ has officially opened its doors to the public.

The restaurant has had a bumpy journey to opening, having to battle issues that arose from the COVID-19 pandemic. The end result is well worth the wait, however, as Creekside has fired up their 4,000-pound smoker and is ready to sling delicious, innovative BBQ dishes to the community.

“What I like to say is we are a chef-driven barbecue restaurant,” owner Eric Pippert told SCR back in September. “So, for myself, I’ve been in Nashville the past three or four years, and before that I was in Chattanooga. I’ve had a fine dining, chef-driven background, and I really wanted to bring that creativity here.”

Pippert wanted to start the menu off small with everyone’s BBQ favorites so he could expand it based on feedback of what the public wants to see. Currently, the menu has classics like ribs that fall off the bone, smoked chicken sandwiches with Alabama white sauce and a pulled pork sandwich. Sides include addicting mac and cheese, potato salad with feta cheese and homemade corn casserole.

Everything from the menu to the back patio built by Magic City Local was designed with care and attention to detail. Pippert said he wanted to bring the people of Pelham a high-quality restaurant that represented the diversity of southern BBQ.

“I’ve lived in North Carolina for the majority of my life, so I like their pulled pork style,” he said, “But, I like what Memphis does with their dry ribs, and I’ll have chicken with Alabama white sauce. I want to pull from everywhere.

Pippert said they’ll have beer available as soon as their liquor license is approved, and he said he plans on having beers from several local breweries.

Pippert said they’ve had a positive response from the community, and they’ve already established a small group of regulars who drop by for lunch. He’s especially excited to welcome people looking for a place to hang out before concerts, whenever they start happening again.

“I mean, people can come and sit on the patio and have a good beer, good food and listen to the concert from here if they want,” he said. “Once it warms up that patio is going to be packed.”

Whether you want to pop in for lunch or bring friends and family for dinner, Pippert and his crew are there to give everyone good food and a good time.