We are now just about two months from the upcoming 2022 regular session of the Alabama Legislature come January.

Lawmakers are coming off of a special session which has drawn the ire of voters around the state when they rammed through a redistricting plan for Congressional maps without any regard for public input.

Now one of the big issues to be debated this session is public education and whether lawmakers will delay implementation of the Alabama Literacy Act, which requires students to meet certain reading benchmarks by the end of their third years of school or be held back.

The idea of a postponement of the act was vetoed by Governor Kay Ivey last year, but this year she is supporting the delay.

There will be a lot of discussion of the wisdom of promoting students who are not ready for the next level of school with poor reading skills. These conversations will be going on while some legislators look to put more money into alternatives to public schools.

There have been millions of dollars spent on the Alabama public school system, yet the state still ranks near the bottom in education across the Nation.

While it may be difficult now, state leaders have an obligation to current not just future students to make sure they have the ability to read before they move forward with their education. 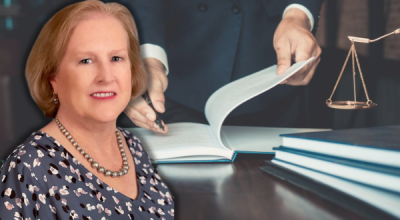 Giving Is Part Of Thanksgiving