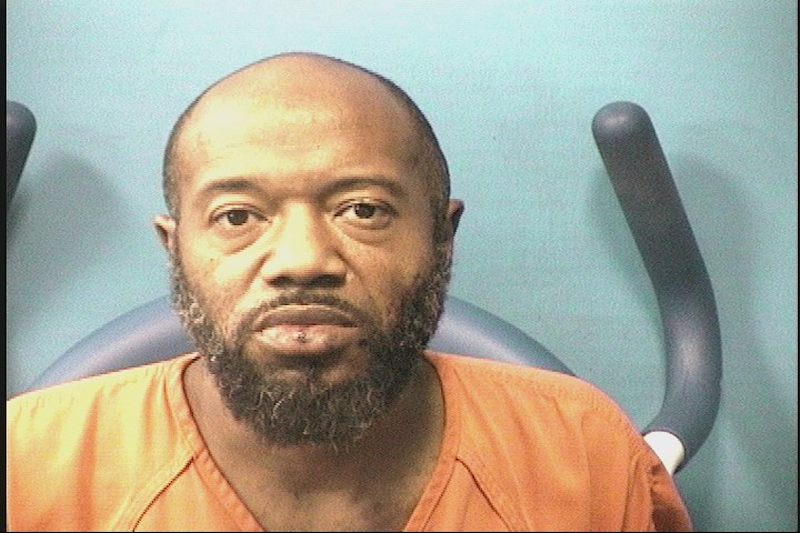 A Montevallo man is behind bars after an incident that saw him elude police early on Saturday morning, Dec. 4.

Michael Dewayne Peoples, 41, was arrested after allegedly fleeing from law enforcement in his vehicle, before eventually abandoning it and attempting to elude police on foot, according to the Calera Police Department.

“As I have stated many times, when a suspect chooses to run, on foot or in a vehicle, they choose to endanger the public, the officers and themselves,” Calera Police Chief David Hyche said. Our goal, as always, is to protect all those that the actions of the suspect put in danger.”

CPD said the chase began around 4 a.m. Saturday morning when a Calera patrol unit initiated a traffic stop on a vehicle after several violations were observed.

According to CPD, the vehicle initially stopped, but then sped away as the officer was walking toward the car. From there, they said the vehicle was pursued by additional Calera patrol units as well as officers from the Alabaster Police Department.

Shortly after, CPD said the suspect left is vehicle and fled on foot into a neighborhood where he was eventually tasered and captured to safely apprehend him and take him into custody.

During the foot pursuit, the suspect threw drugs, which were recovered, while other illegal drugs of various types were recovered from the vehicle, according to a release from CPD.

Peoples also had numerous outstanding warrants from the Shelby County Sheriff’s Office and Alabaster Police Department at the time of his arrest, as well as prior convictions.

Charges could change as the investigation continues, and no bail had been set as of Sunday morning, Dec. 5.