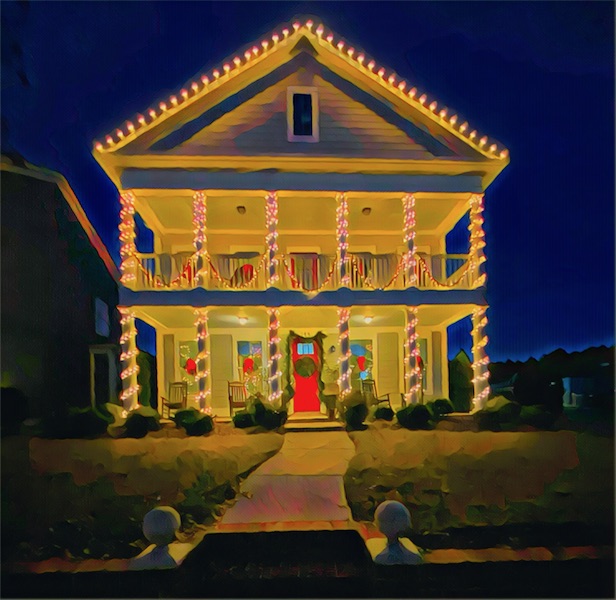 Helena’s Beautification Board is accepting nominations for the city’s best decorated Christmas house. Nominations are open until Dec. 15. (Contributed)

HELENA – The Helena Beautification Board has announced it is now accepting nominations for Helena’s annual competition of Best Decorated House.

The three award categories are as follows:

Nominations are open until Dec. 15. On Dec. 16 a map of the nominations will be published and the voting will officially begin. Voting will remain open until 5 p.m. on Christmas Eve. The top three nominees in each category will be judged by a panel of judges, and winners will be announced that evening.

“Helena has become a destination in the area for families to come and see our festive light displays,” said Beautification Board member Chris VanCleave. “Throw in a little friendly competition and the result is awe inspiring Christmas magic for kids of all ages to enjoy.”

To nominate your house or someone else’s house, visit Helenabeautiful.com/2021christmashouse.