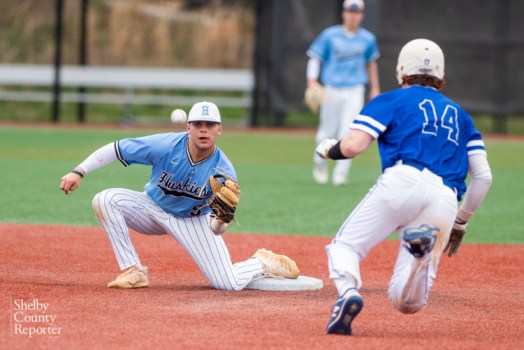 The Oak Mountain Eagles improved to 17-9 on the season over spring break, winning their first three games of the Walk-On’s tournament hosted by Hoover High School. (Reporter photo/Keith McCoy) 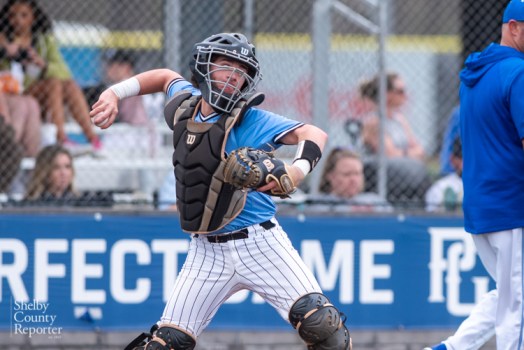 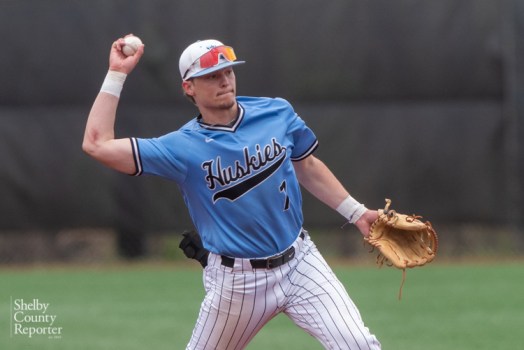 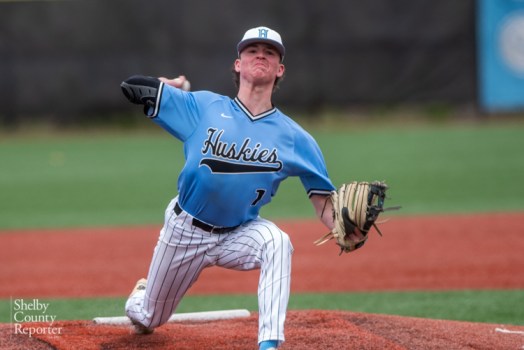 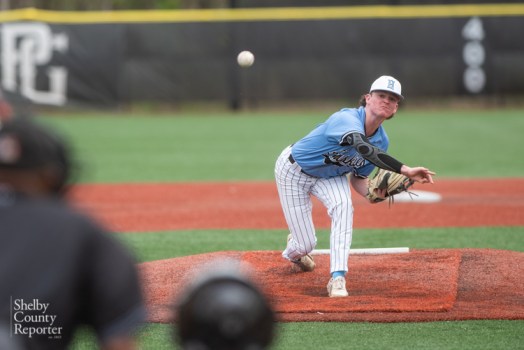 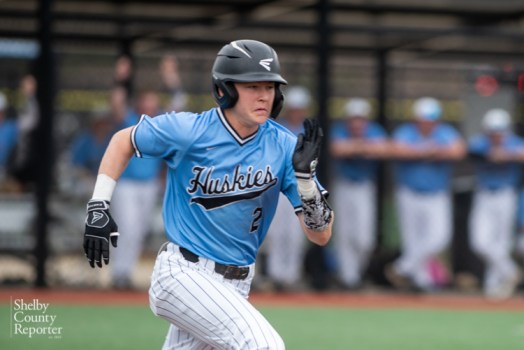 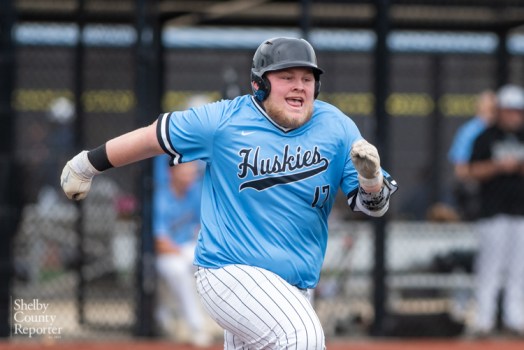 HELENA – Amid a difficult stretch of play against a tough schedule, the Helena Huskies were forced to bounce back during the Hoover spring break tournament, and that’s exactly what they did.

After beating Chelsea 9-2 in the opening game of the tournament, the Huskies lost their next two games to Prattville and Mountain Brook to drop four of their last five and fall to 10-10 on the season.

That, however, seemed to be a motivational moment for Helena, who then responded by winning their final two games of the tournament against Vestavia Hills and Gadsden City.

With that, the Huskies started a new win streak to improve to 12-10 on the season heading into an important stretch of area games.

The Huskies did open the tournament strong as well, picking up the seven-run win against Chelsea.

After being tied through the top of the third, the Huskies took the lead for good in the bottom of the third with one run.

They then put it away in the bottom of the sixth with six runs.

Reece Mims finished the game with two RBIs on two hits, including a home run, while Cam Nunley had a game-high three RBIs on a triple. McGwire Turner also had a triple and an RBI, while Jarret Scott, Logan Green and Alex Brown all had one RBI.

Mitchell Rhodes got the win on the mound, striking out seven and giving up three hits and two runs.

The Huskies gave a strong push in the next game, drawing to within one run after falling behind 6-0, but a two run sixth from the Lions made the difference in an 8-6 loss.

Mims finished the game with three hits and two RBIs, while Turner and Connor Gibbs both had two hits and one RBI.

Helena then battled against Mountain Brook and led 5-3 through six innings, but the Spartans scored two in the seventh to force extra innings and then five in the eight to pick up the 10-5 win.

Storey and Gibbs both finished with two hits and two RBIs to lead the Huskies in the loss, while Mims also added two more hits.

After that loss, however, Helena responded in a clutch win against Vestavia Hills.

The Huskies took a 1-0 lead through three innings before the Rebels tied it with a run in the fifth.

Still tied 1-1 in the bottom of the seventh, Helena came to the plate looking for the win.

Green led off the inning with a single before a fielder’s choice led to the first out.

With one on, Nunley doubled to center field to put two runners in scoring position with one out, setting the stage for Tucker Bryan.

He stepped up, and after watching a strike, he laced a single to left field that brought home Gibbs for the walk-off 2-1 win.

Bryan finished the game as the only player for either team with two hits, while adding the game-winning RBI. Turner also had an RBI in the win, while Mims, Green and Nunley each had one hit.

On the mound, Carson Acker pitched six innings and gave up one run on three hits and two walks. Hayden Berry then closed out the final inning by striking out one and allowing just one walk.

Helena then closed out the tournament a day later with one final game, taking down Gadsden City 9-2, bookending the tournament with identical showings.

The Huskies scored seven runs through the first three innings, building a 7-2 lead, while they scored in all but the sixth inning to grab the seven-run win.

Gibbs led the way with two hits and three RBIs, while Miles Mitchell added one hit and two RBIs. Mims, Green and Ryan Rosener each finished with one hit and one RBI in the win, while Storey finished 1-for-1 with three walks.

Austin Collins got the win on the mound, going six innings and allowing three hits and two unearned runs. Jake Crooks closed the game with a 1-2-3 seventh inning.