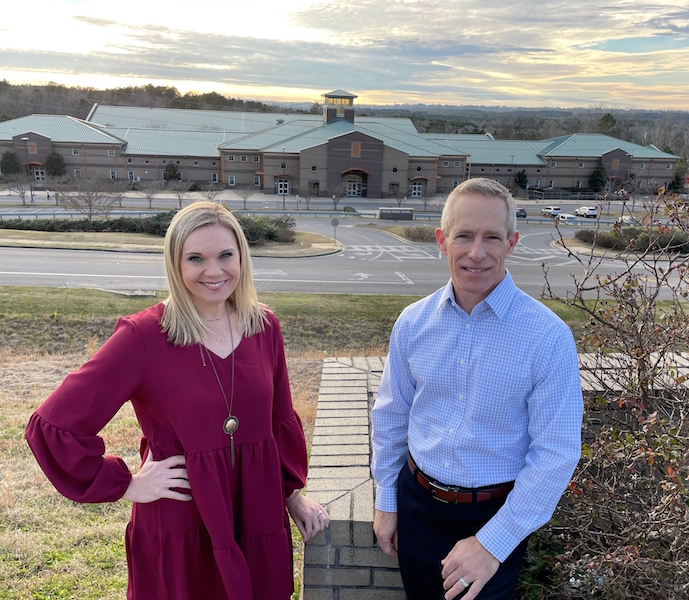 Two Shelby County Board of Education incumbents lost re-election to their seats in the Republican primary on Tuesday, May 24.

In the Board Member Place 1 race, candidate Amber Polk earned 53.82 percent of the vote (9,159 votes) to defeat incumbent Jane Hampton, who earned 46.18 percent (7,860 votes), according to unofficial results.

In the Board Member Place 2 race, candidate Brian Boatman garnered 60.48 percent of the vote (10,169 votes) to defeat incumbent Aubrey Miller, who garnered 39.52 percent (6,645 votes), according to unofficial results.

Miller currently serves as board president.