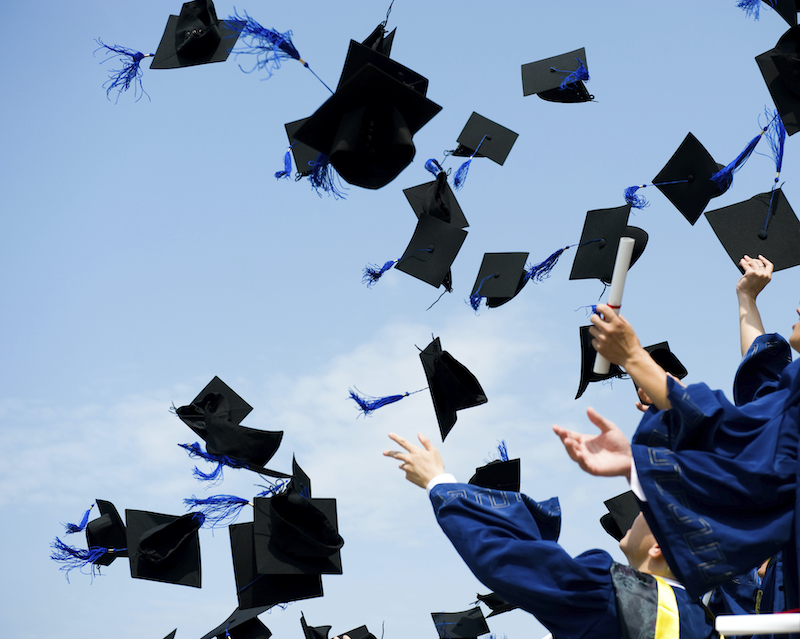 Chelsea High School and Helena High School have both been selected among 66 schools in the state of Alabama. Both schools also stand among 1,742 nationwide schools to earn the accolade.

This is the fifth year the award has been distributed, and it is awarded to those who are achieving in preparing all students for postsecondary and career success.

According to a press release from Shelby County Schools, on average, 86 percent of students from College Success award-winning schools do not require remediation in college.

The College Success award also focuses on elements such as educational equity and recognizing schools that excel in preparing K-12 students from lower income households.