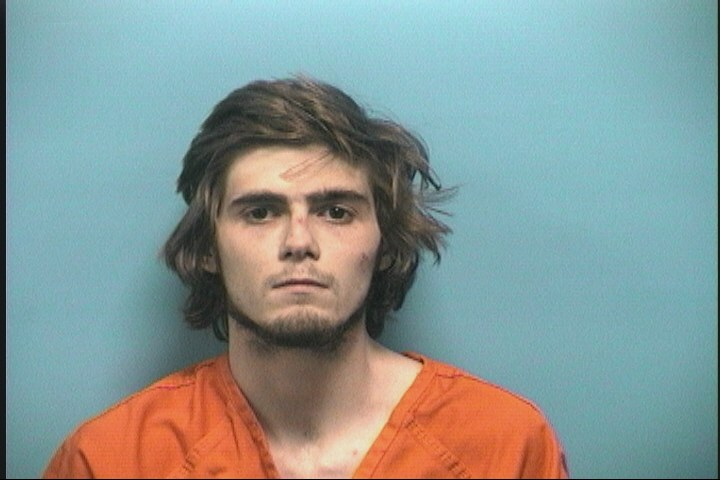 Nicholas Tyler Harden has been arrested on two charges of attempted murder and aggravated assault of a family member with a gun. (Contributed)

CHELSEA – The suspect in the Sept. 28 Chelsea shooting has been identified.

Nicholas Tyler Harden, 19, has been booked into the Shelby County Jail on two charges of attempted murder and aggravated assault of a family member with a gun.

A bond for Harden has not yet been set.

“Investigators have secured from the crime scene and the investigation is ongoing,” Maj. Clay Hammac with the Shelby County Sheriff’s Office said.

A call came in around 1:30 p.m. on Wednesday, Sept. 28 alerting police to a shooting at Brandy Circle off of County Road 39.

Two victims from the shooting received medical attention, and the suspect was detained.

Chelsea Middle School was placed under a soft lockdown during the events until police were able to confirm that the scene was isolated and safe.