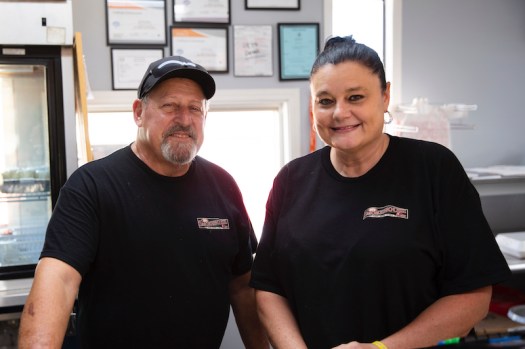 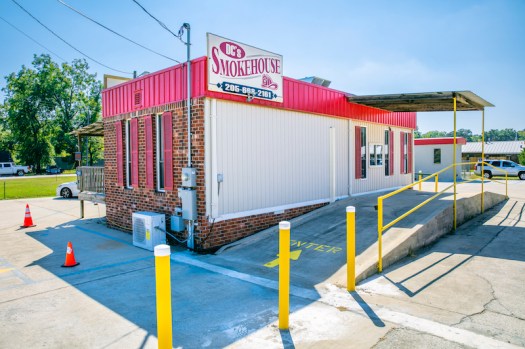 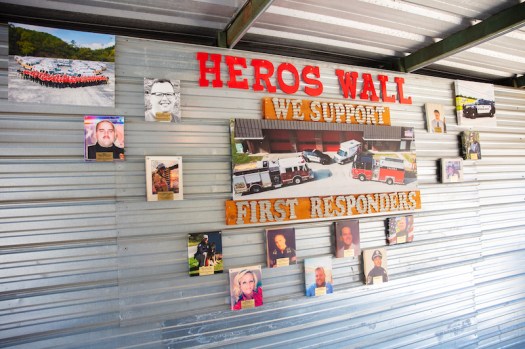 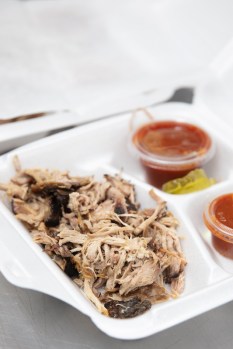 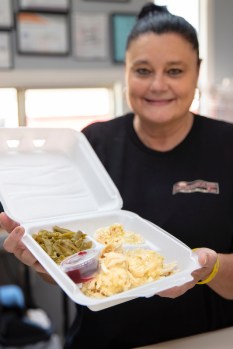 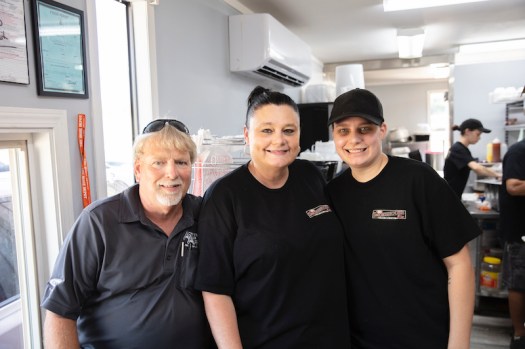 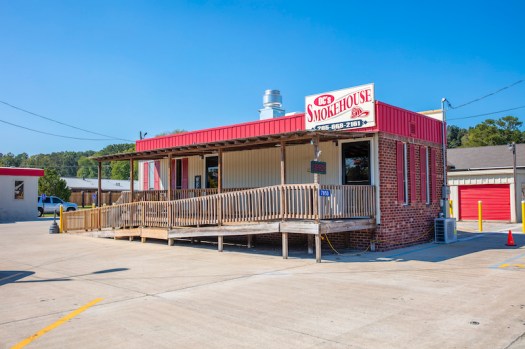 CALERA — The hot hamburger has a long-standing tradition in Central Alabama, and DC’s Smokehouse in Calera has given the dish another home.

The open-faced “hamburger”—consisting of two buns, two hamburger patties and optional toppings of gravy, onions, mushrooms and cheese—is the most popular item at the barbecue restaurant, which opened Aug. 2 at the corner of U.S. 31 and Eighth Avenue, not far from City Hall.

Restaurant co-owner Leslie Paschal says there is “a secret little thing that we do” that makes the hot hamburger special, namely a brown gravy made in-house. The dish is cooked to order and comes with a side of one’s choice.

“Everything in here is freshly made,” Paschal said. “We get nothing out of a box or a tin. I have a recipe for a barbecue sauce that I’ve been making for 20-25 years that we use here.”

The restaurant veteran owns DC’s alongside Hilton Shirey, long known as “DC,” short for “deputy chief” as he was called by his fellow firefighters. The name is intended to honor first responders, and the restaurant puts this into practice by offering all first responders who show up in uniform a free 32-ounce drink with their meal.

“We put first responders’ pictures out there and just honor them. I just wanted to do that for Hilton,” Paschal said.

DC’s serves a wide variety of food, including barbecue platters, barbecue potatoes, chicken, chicken fingers, ribs, nachos, salads, hotdogs and a variety of appetizers. Another unique thing they do is a “twisted tomato,” a fried green tomato topped with a spice blend. They also offer wings served with a signature sauce made by Paschal’s own son.

Paschal said all her children help with the cooking, in addition to her daughter-in-law. Daughter Shelby Griffin serves as the main cook.

“My whole family is involved here. All my children work here. Shelby is my cook and she’s our store manager when I’m not here,” she said.

Specials will include Fish Fridays, meat-and-three specials every day and more. Paschal also hinted at a smoked taco, which is currently in the works.