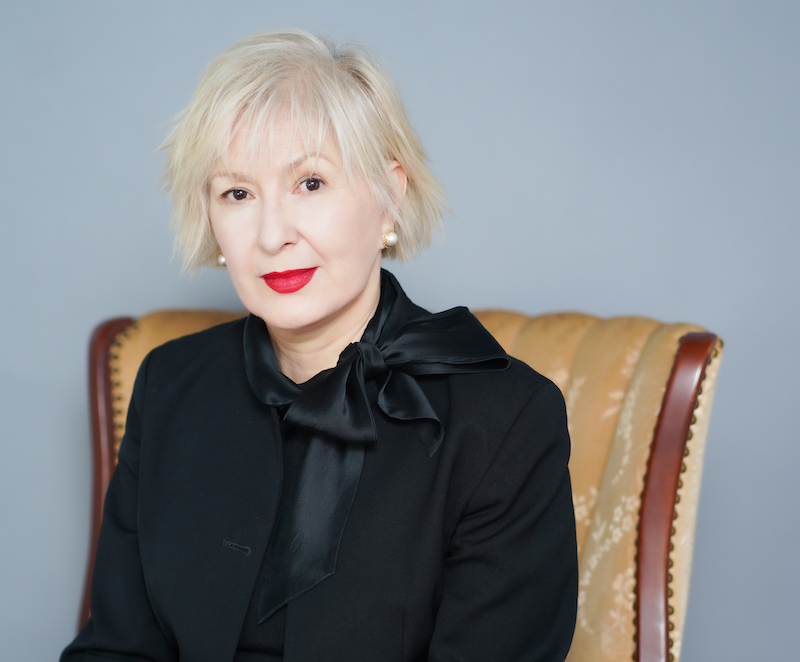 Her appointment, which was recommended by the Faculty Development Advisory Committee with the approval of President John W. Stewart III, begins Jan. 1, 2023.

The term lasts three years and includes an annual stipend that may be taken as additional salary or cover allowable expenses associated with research, said Dr. Courtney C. Bentley, provost and vice president of Academic Affairs.

“I am incredibly grateful for the generous endowment we have received from Dr. Eric and Mrs. Chris Jacobson,” Stoops said. “I am also truly honored to have been selected the first Endowed Chair of Spanish at the University of Montevallo, a very important academic recognition made possible by this gift.”

Stoops said Spanish faculty members are proud and hopeful for the future of Spanish studies at UM. The funds associated with the Endowed Chair in Spanish will be destined primarily to advance the studies of Spanish majors and minors through scholarships on campus.

They’ll also be used for study abroad programs and other high-impact practices, and to promote events on campus related to the Spanish language and a percentage of the endowment will support the research activities of the endowed chair.

“Montevallo took her in, drew her out of herself and pointed her towards further development,” said the Jacobsons. “We are delighted now to be able to provide support to Montevallo’s faculty.”

The Jacobsons donated a gift of $500,000 to UM’s Spanish program earlier this year in memory of Elizabeth Stockton, Chris Jacobson’s former mentor and Spanish professor at Alabama College – UM’s former name from 1923 to 1969.

“The University of Montevallo family is extremely grateful for the Jacobson’s gift and their commitment to philanthropy,” said Scott A. Dillard, vice president of Advancement and External Affairs. “An endowed chair in Spanish language and literature in the Department of English and World Languages enables the University to offer additional incentives in the recruitment and retention of the best and brightest professors and provide student support through scholarships.”