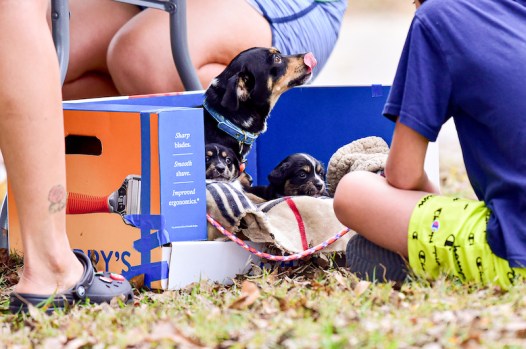 Shelby Humane held its annual Bark in the Park event at Veterans Park in Alabaster on Saturday, Nov. 5 from 9 a.m. to 2 p.m. (For the Reporter/Jeremy Raines) 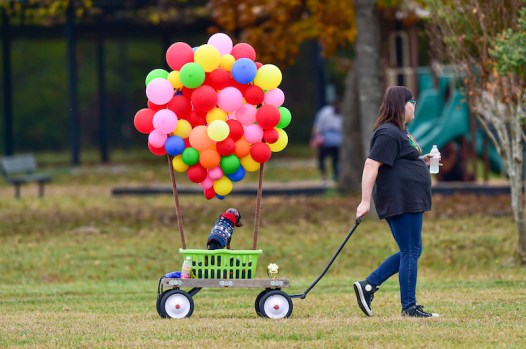 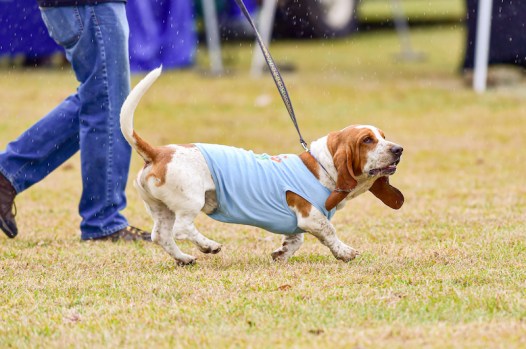 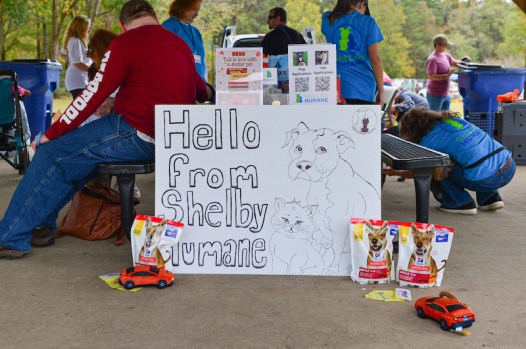 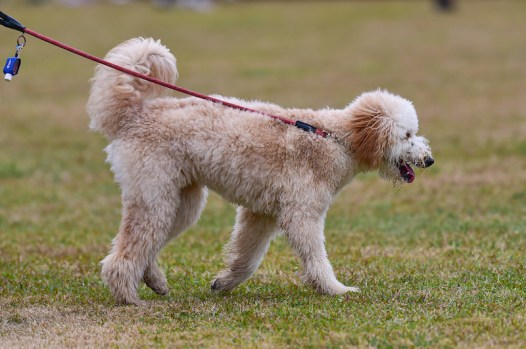 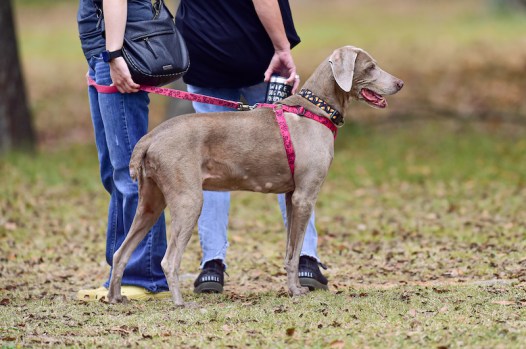 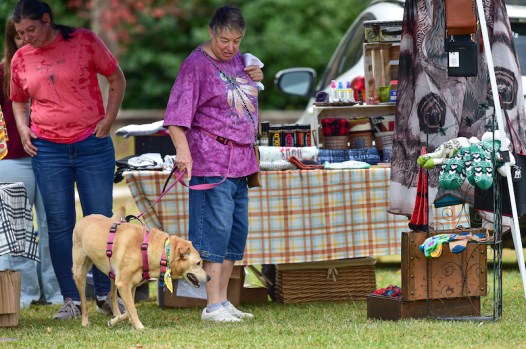 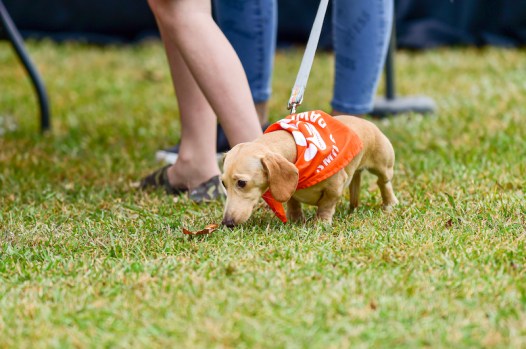 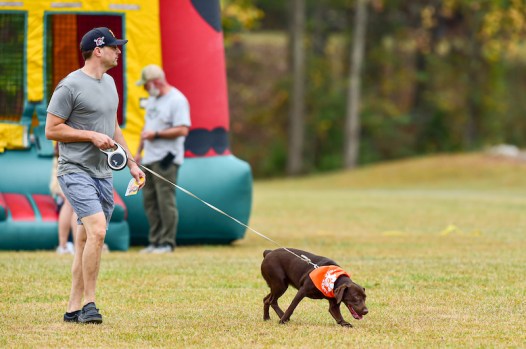 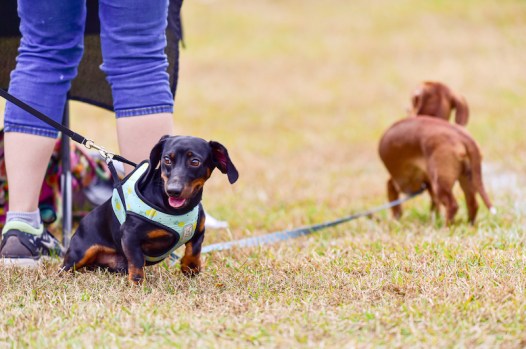 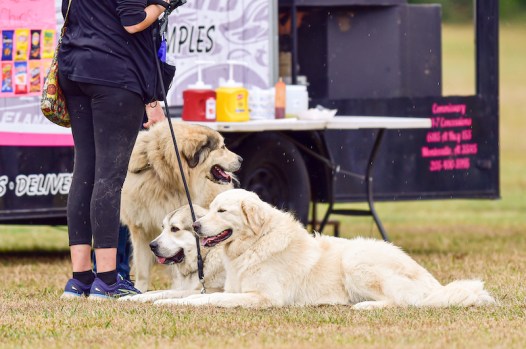 ALABASTER – Rain or shine, Shelby Humane was determined to give dogs and residents a fun time at its annual Bark in the Park.

The event was held at Veterans Park in Alabaster on Saturday, Nov. 5 from 9 a.m. to 2 p.m.

“We have this huge event every year,” Shelby Humane Adoptions Coordinator Haley Neal said. “It’s a great turnout this year.”

Bark in the Park featured vendors for attendees to enjoy, and there was a bounce house for children. A “weenie race” was held during the event in which dachshunds raced each other. Awards were given to dachshunds in first, second and third place.

“It was actually just people from around the community who have weiner dogs, they’re bringing them here,” Neal said. “So that’s going to be a really fun time. It’s always the biggest part of the event, everybody’s super excited for that.”

Bark in the Park not only provides a good time for the public, but also provides an opportunity for Shelby Humane Society to adopt away dogs.

“We have a bunch of dogs available for adoption,” Neal said. “We’re very overcrowded right now. We have dogs that are literally living outside. So, we are doing the best we can to find them new homes.”

Over the course of the event, five dogs were adopted and given new homes.

“It’s been amazing,” Neal said. “I can’t believe how many volunteers showed up. Everybody’s walking our dogs, and even if they don’t get adopted they get to be here.”

Representatives for the Shelby Humane Transport Program had a booth at the event to look for volunteers and spread awareness of the program.

“We’re looking for volunteers to drive,” Shelby Humane Transport Coordinator Christin Miller said. “I feel like the transport program is not well known. I think that the Bark in the Park event has really spread awareness. To let people, know about what we’re doing and why we’re doing it. Because sometimes it has a bad rep. We’re not sending our animals to go to a rescue to be euthanized. It’s better for them, they find homes quicker, it’s just doing the best thing for the dogs.”

According to Neal, Shelby Humane has more than 700 animals in its care right now.

“We’re really trying to find them all good homes,” Neal said. “Whether it’s through transport or adoption, and we really just try to provide these animals with good care as long as we can.”