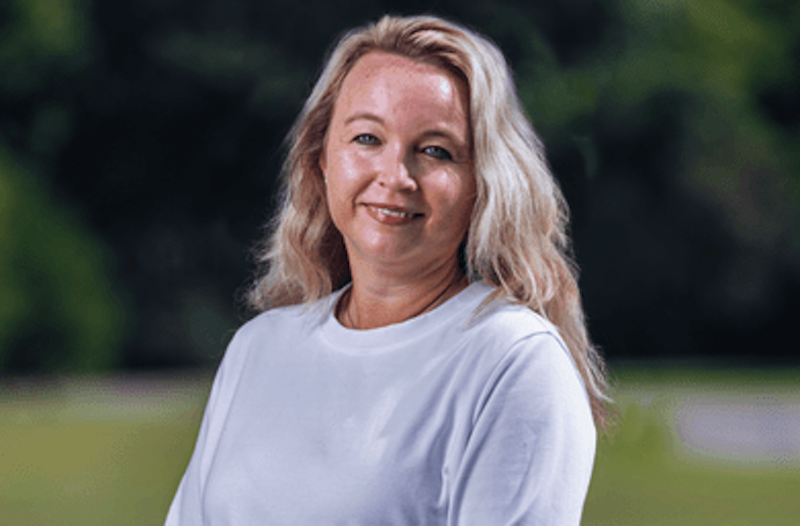 “According to Brett Schwartz, USTA Southern President and CEO, Chaney was selected based on her expertise and skills, and the recommendation of the state association,” The Facebook post read. “Schwartz said he believes the organization has a great opportunity, through the dedicated volunteers and staff, to make tennis available to everyone in the Southern section who wants to play and to provide great programming and play opportunities to current players.”