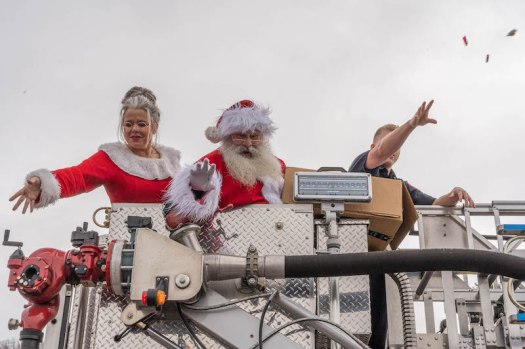 The city of Alabaster reined in the holiday season with the return of its annual water tower lighting and Christmas parade. (Contributed) 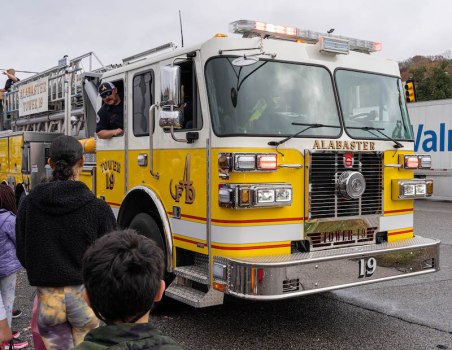 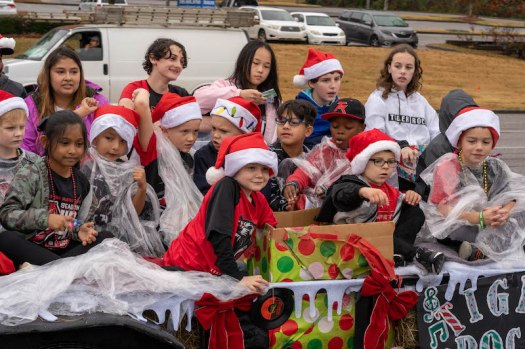 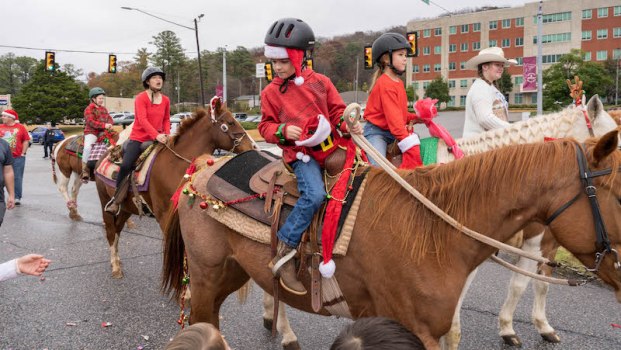 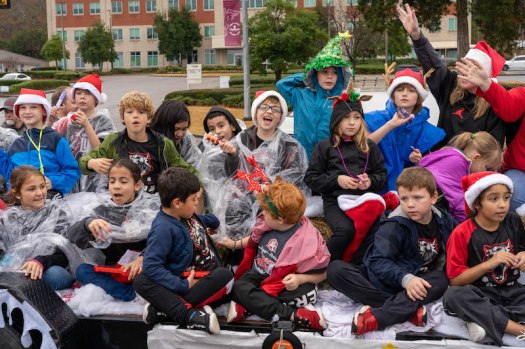 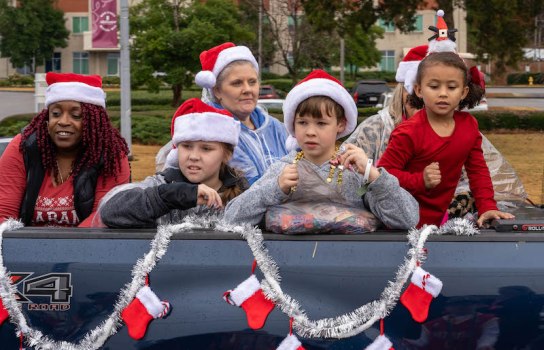 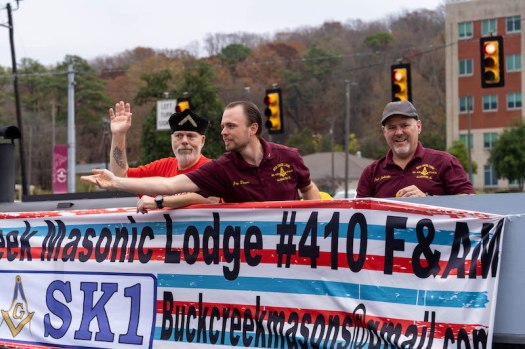 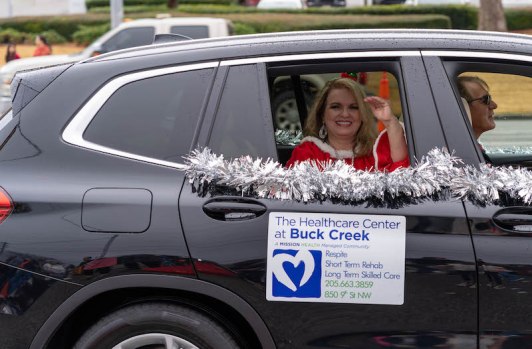 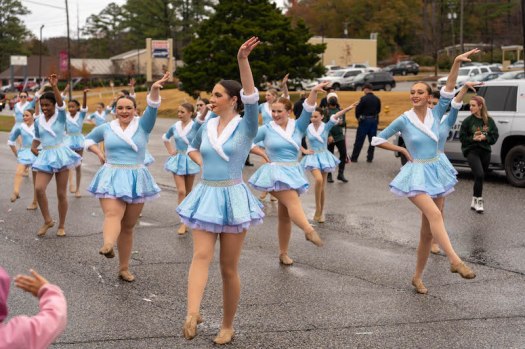 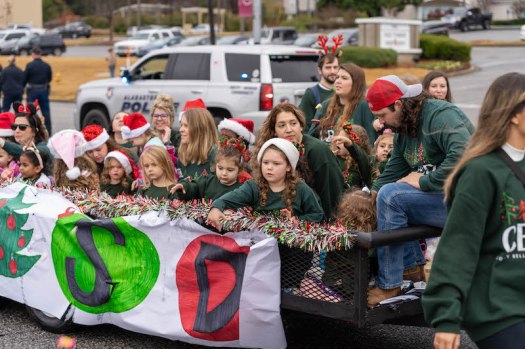 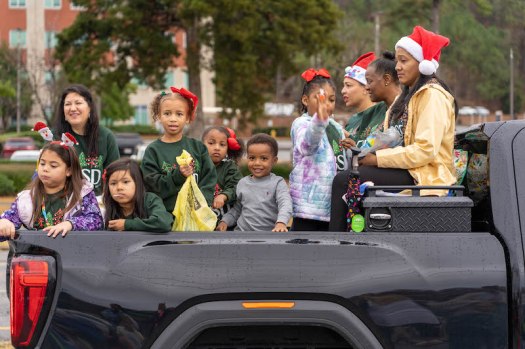 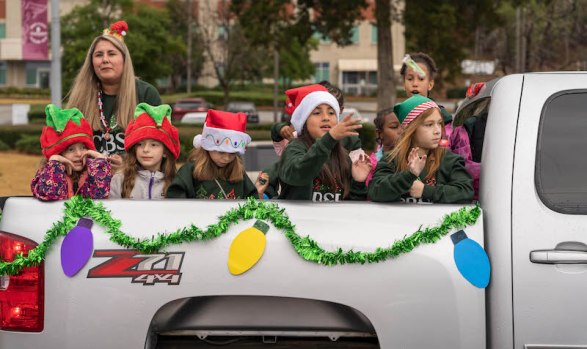 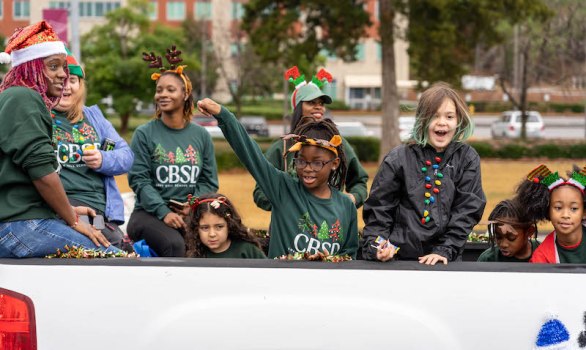 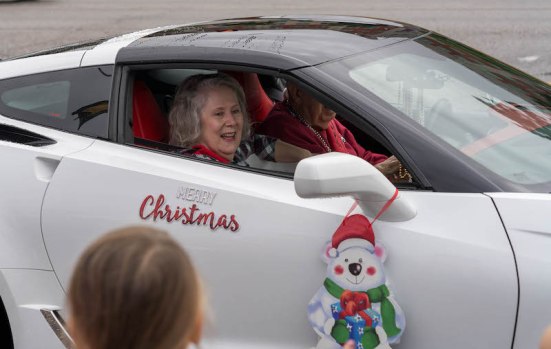 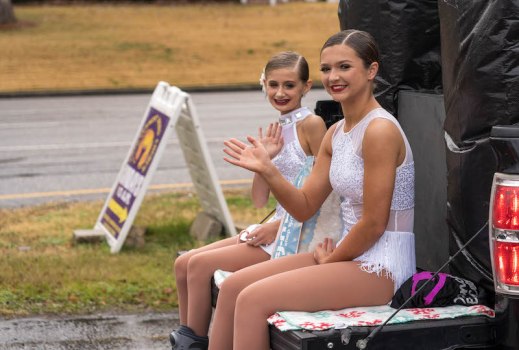 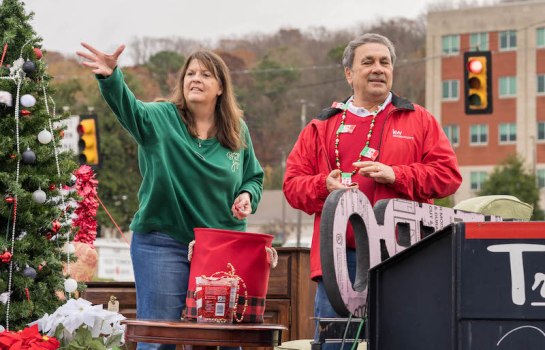 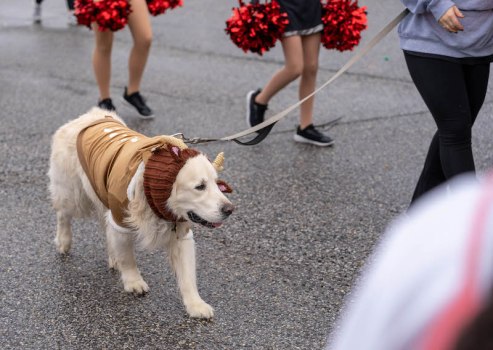 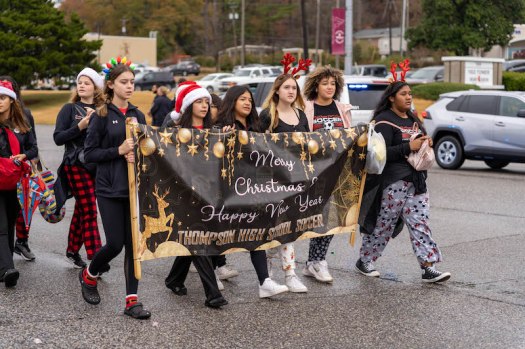 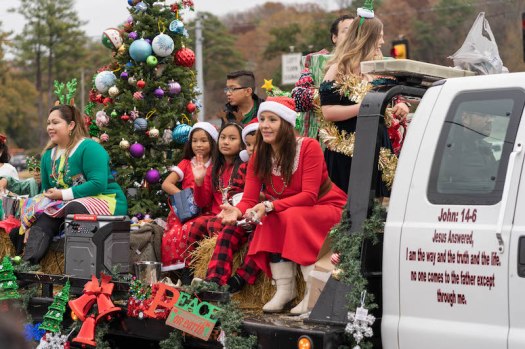 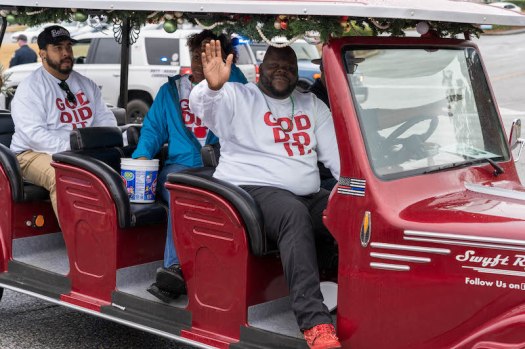 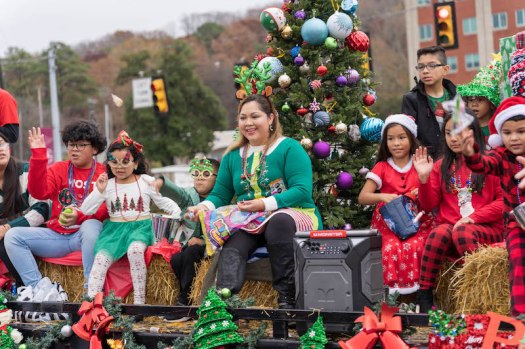 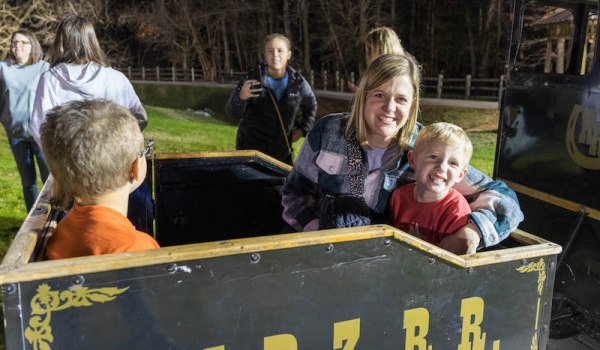 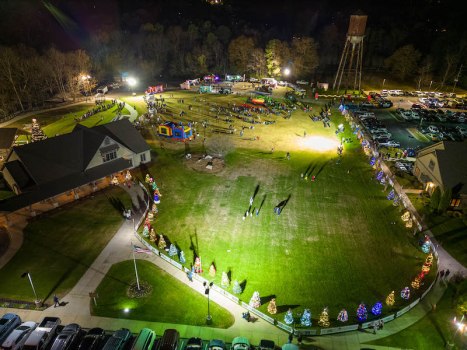 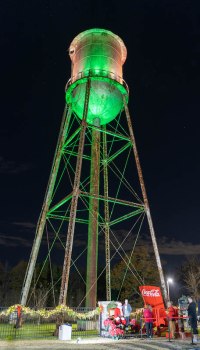 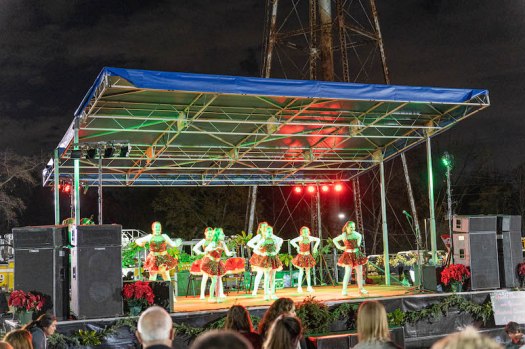 ALABASTER – The city of Alabaster reined in the holiday season with the return of its annual water tower lighting and Christmas parade.

On Friday, Dec. 2, the city held its Festival of Trees and water tower lighting.

“We had an incredible time kicking off the Christmas season this past weekend with the city’s historic water tower lighting, Festival of Trees and Christmas parade,” said Neal Wagner, public relations manager for the city of Alabaster.

Alongside the holiday festivities, there were food trucks for residents to enjoy, Christmas vendors, live entertainment, jump houses and an opportunity for children to have a photo taken with Santa Claus.

During the inaugural Festival of Trees, Christmas trees from various organizations were displayed alongside the sidewalk of City Hall. The winners of awards were announced that night at the water tower lighting.

The winners of the city’s inaugural Festival of Trees are as follows:

At 7 p.m. the lighting for the water tower was held.

“For those of you that don’t know the reason why the water tower is so significant, this used to be a big part of our community which was called Siluria way back when and this was a big textile mill, and this water tower and jail back here is the only thing that’s left,” Mayor Scott Brakefield said. “It’s a nice little historic monument that we try to incorporate in the things we do in the city of Alabaster.”

The water tower will be illuminated in Christmas colors all month, and the Festival of Trees will be up for public viewing along the sidewalk outside City Hall until Monday, Jan. 2, Wagner said.

The Alabaster Christmas Parade was held on Saturday, Dec. 3 and ran along U.S. 31.

The theme this year was “Rockin’ Around the Christmas Tree.”

“The Christmas parade is one of the largest in the state and is a longstanding community tradition in Alabaster,” Wagner said. “It’s something our residents look forward to every year, and this year did not disappoint. Thousands of spectators lined the parade route, and we had more than 140 entries. It’s always a great opportunity for the community to come together and celebrate the holiday season, and we appreciate everyone for braving the rain to make this year’s parade so successful.”

The parade began at Long Lewis Ford and proceeded south to the Alabaster Police Station. It then turned and went over the train tracks, past Alabaster Auto and past the Thrift Store shopping center. The parade ended at the stop sign in front of Southbrook Village on 1st Street Southwest.

“All of the events had a great turnout despite some rain, and we are so appreciative for all the city employees who worked hard to make the events successful,” Wagner said.

Those who wish to keep up to date with events in the city of Alabaster can follow its Facebook page at Facebook.com/alabastercityhall.