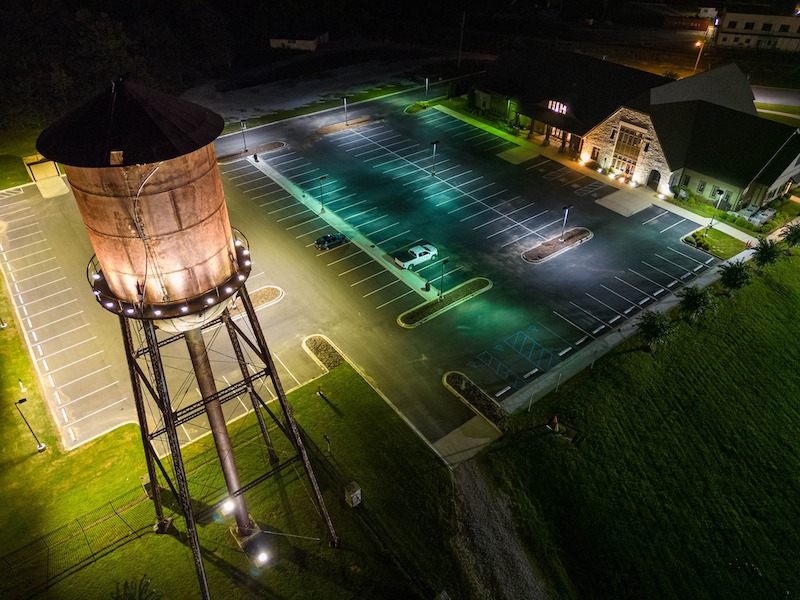 Members of the Alabaster City Council approved an agreement with surveyors for a new amphitheater project. (File)

ALABASTER – Members of the Alabaster City Council approved an agreement with surveyors for its new amphitheater project.

At the Nov. 28 meeting, councilmembers voted to approve Engineering Design Group to perform survey work that will be needed for the new amphitheater project, which will be located next to the historic water tower at city hall.

The agreement is not to exceed $28,000, and city officials anticipate having the design portion of the project finalized in spring 2023, at which point they will be able to bid out the actual construction of the project.

Earlier this year, the city voted to approve an architecture firm to design a new amphitheater and stage.

The venue, located at the municipal green, which is located near city hall and the Alabaster Senior Center, will create an event space for smaller functions.

Plans for the space could include tiered seating levels, a stage with rigging for lighting and equipment, a loading and unloading area and a green room for performers.

There will also be a small addition to the Senior Center to allow for a more general purpose meeting event space.

Officials with the city said once completed, the project will offer a picturesque location for community events for the public to enjoy.