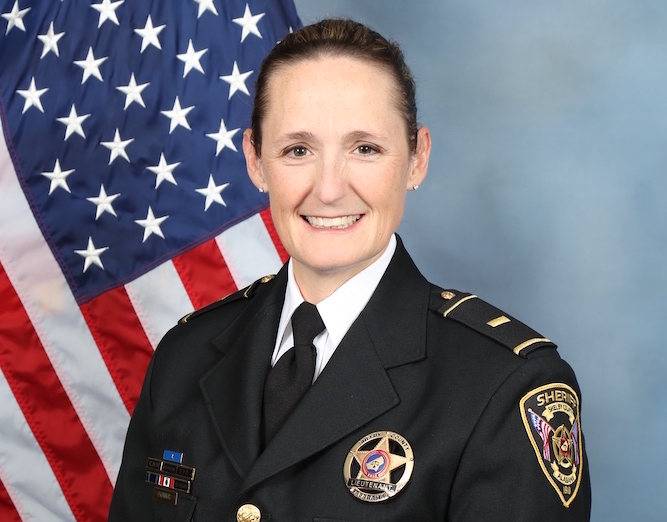 “O’Connor’s well-deserved recognition is an example of the dedication of our deputies, as well as their drive to be the very best in their respective fields,” Samaniego said.

O’Connor joins the ranks of six other sheriff’s office supervisors, followed by others actively involved in completing this course.