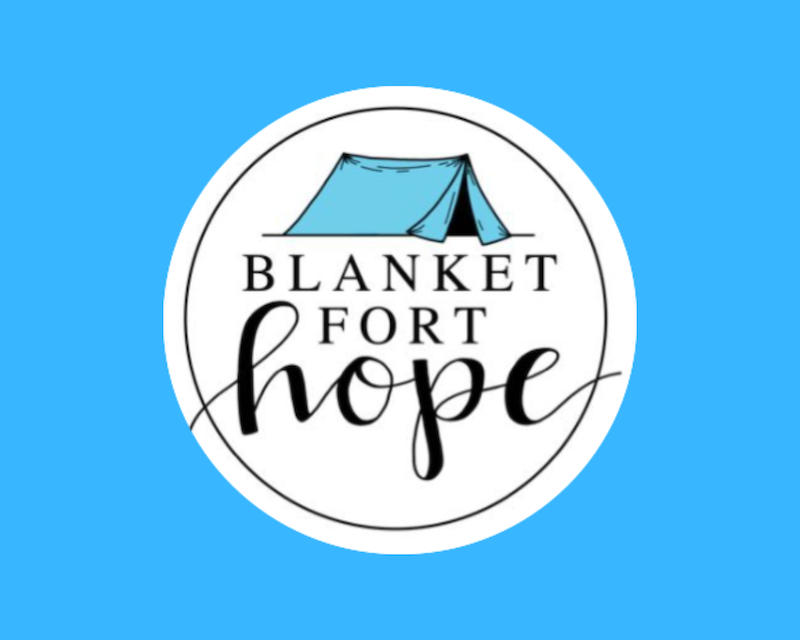 Blanket Fort Hope will hold its second annual Restoring Hope Gala at The Club atop Red Mountain in Birmingham on Thursday, Feb. 23 from 6-9 p.m. (Contributed)

BIRMINGHAM – Blanket Fort Hope announced that it will hold its second annual Restoring Hope Gala atop Red Mountain in Birmingham.

The event will be held at The Club on Thursday, Feb. 23 from 6-9 p.m. The evening will include a seated dinner, silent and live auctions as well as games and prizes. The special guest emcee for the event will be James Spann.

Proceeds from the gala will benefit the Blanket Fort Hope, a Shelby County-based 501c3 nonprofit dedicated to helping child survivors of human trafficking.

“Children are the most common victims of human trafficking,” said Cam Ward, Alabama State Senator. “Crisis centers are needed to provide hands-on, face-to-face help to those who are the most vulnerable in our state. This under-served group of victims desperately needs this help in Alabama.”

“We are excited to begin construction on the state’s only children’s home that will allow government officials a place to house children that have been trafficked and are unable to remain in the care of their family,” said Alexa James, CEO of Blanket Fort Hope.

Over the next five years, the organization hopes to build an additional six to seven foster homes on its property in Shelby County.

More information on the gala can be found online at Restoringhopegala.com.