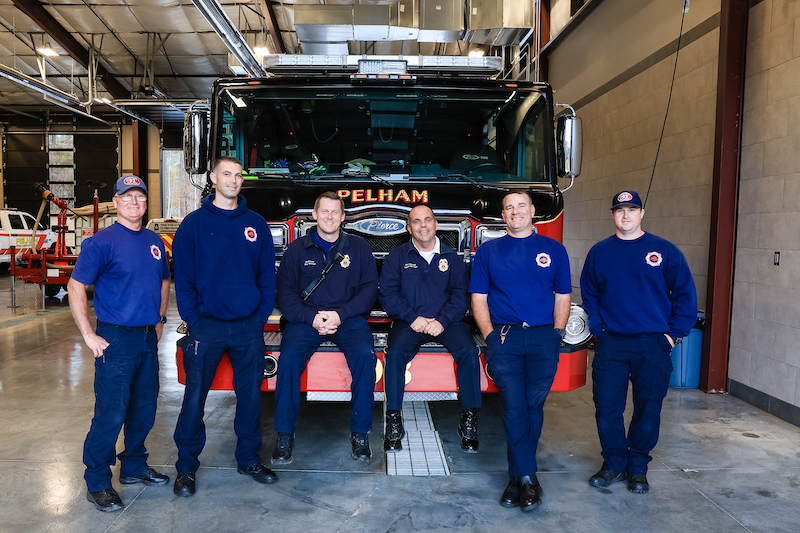 The city of Pelham and Pelham Fire Department have released its 2022 calls for service report. (Reporter photos/Dawn Harrison)

PELHAM – The Pelham Fire Department has released its 2022 calls for service report, with EMS calls making up the majority of calls received at 66 percent of calls with a total of 3,829 according to the city of Pelham official Facebook page.

According to PFD, 268 false alarms were received, and while most are unintentional, false alarms make up about seven percent of total calls.

Medical related calls make up around 66 percent of calls and EMS received 2,519 calls in the year 2022.

Hazardous conditions calls were made with 52 received in 2022. The department said a majority of these calls are in regards to carbon monoxide incidents. Other incidents include natural gas leaks, electrical problems and flammable liquid spills.

Six “special incident” or “standby” calls were made. The total calls for service resulted in 3,829 calls made.

More information about the Pelham Fire Department can be found at Pelhamalabama.gov.