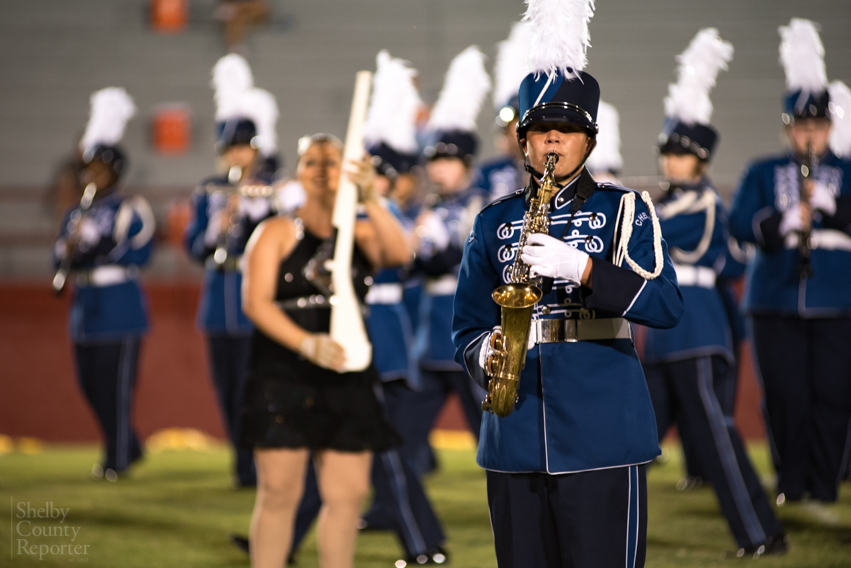 The Chelsea High School band has a goal to raise at least $45,000 for new uniforms. (File)

CHELSEA – If fundraising efforts continue to be successful in the coming weeks, the members of the Chelsea High School Marching Band could be donning new uniforms by the next school year.

The band’s goal is to raise at least $45,000 to supplement other funds designated for purchasing much-needed uniforms, according to CHHS Band Director Perry Lawley.

“The city of Chelsea has provided a significant grant through their Nick Grant program to fund the majority of the uniform purchase,” Lawley said. “We are fundraising to add to their gift so we can purchase all that we want. We are hoping to purchase 175 new uniforms.”

As of Tuesday, Jan. 24, the band had raised $13,500, according to a post on the Chelsea High School Band Boosters Facebook page.

Lawley said he hopes the band will be able to order the new uniforms in time for members to use them during the 2023-2024 school year.

“The last purchase of uniform jackets was approximately 10 years ago,” Lawley said. “Some of the pants we have are at least 25 years old.”

“A direct check or cash donation to the Chelsea High School Band is also a wonderful way to donate,” Lawley said. “Any band student or staff member can accept a direct donation, and of course, anyone can donate through the Vertical Raise platform.”

Currently, the band is preparing for the Pre-MPA Winter Concert on Feb. 28 at 6 p.m. The high school band will travel to Universal Studios in Orlando on March 16-19.