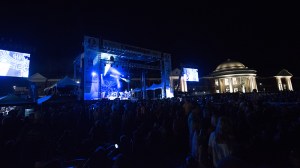 A Shelby County grand jury will decide in the coming weeks if it will uphold child abuse charges against a 28-year-old Irondale man who allegedly ... Read more 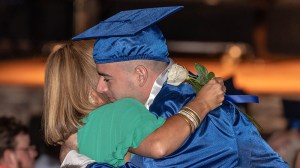 A Shelby County grand jury has upheld one count of second-degree human trafficking against a 38-year-old Hoover man, claiming he was involved in an “illegal ... Read more 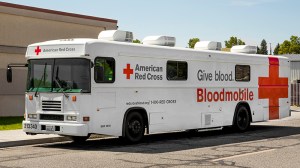 The American Red Cross has a critical shortage of type O blood and urges eligible donors to give now to help patients facing trauma and ... Read more

A 26-year-old Clanton man, who previously listed an address in Alabaster, is set to stand trial on a pair of robbery charges in June, according ... Read more 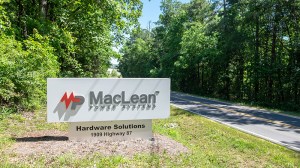 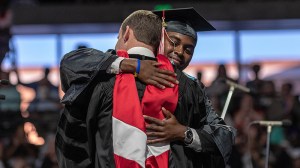 Every year of their tenure at Thompson High School brought a new lesson and new experiences for the class of 2019. Read more 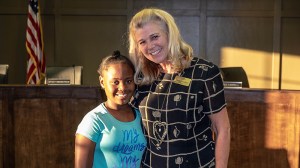 A Thompson Intermediate School student represented Alabaster on a national level recently, as she beat out millions of other students to place second in the ... Read more 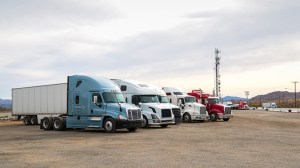 Tractor trailers are now prohibited from parking in parts of the city not designated for such parking, after the Alabaster City Council approved more stringent ... Read more 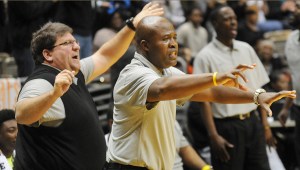 Thompson High School will have a new head coach for its girls’ basketball team, after the Alabaster Board of Education hired the current Lincoln County ... Read more 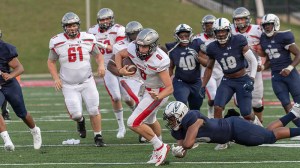 The score may not have favored the Warriors during their spring scrimmage with the Clay-Chalkville Cougars for the second straight year, but the defending Class ... Read more

A 26-year-old Alabaster man has been released from the Shelby County Jail on a $30,000 bond after he was arrested on a felony attempted murder ... Read more 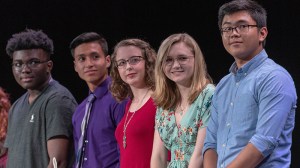 The 500-member Thompson High School class of 2019 set a new school record for scholarship offers at the school, and the crowd gathered in the ... Read more 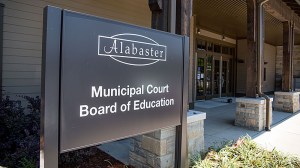 For the sixth-consecutive year, the Alabaster City School System has earned the highest possible opinion on its finances from a Birmingham-based independent auditing company, a ... Read more