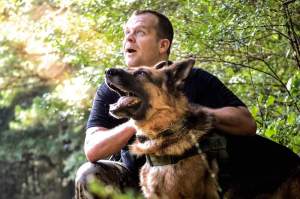 Sgt. Jud Barnes of the Shelby County Sheriff’s Office is the second SCSO officer this year to have to part with a longtime K9 partner. Read more 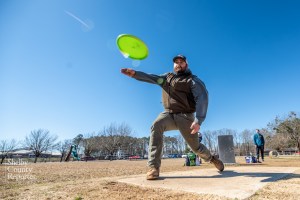 CALERA — The inaugural Veterans for Vets disc golf tournament was held at Calera’s Oliver Park on Saturday, Feb. 20 and raised $850 toward the ... Read more 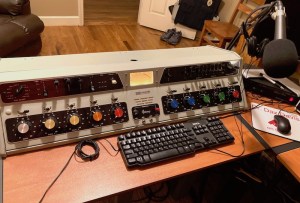 There’s something satisfying about putting on a vinyl record. Read more 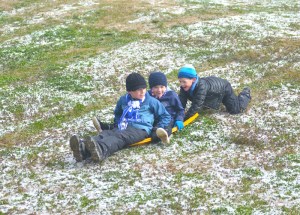 Shelby County sees up to half-inch of snow

CALERA — It is perhaps the best-case scenario for snow-loving Southerners—Shelby County residents woke up to a picture-perfect dusting of snow covering their yards Tuesday ... Read more 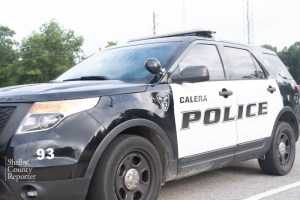 CALERA — Calera Police officers risked their lives to save a fleeing suspect as well as fellow officers who pursued the man into a near-freezing ... Read more 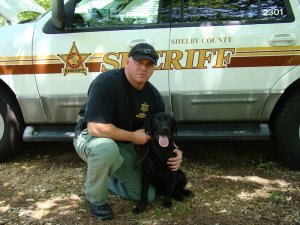 Much has been said about the bond between a man and his dog. Read more 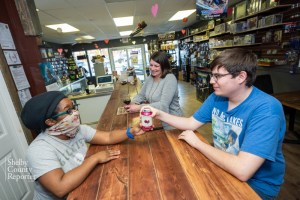 CALERA — Walk into any hobby shop and you’d expect to find tables of miniatures, a game of Warhammer in progress or perhaps trading cards. ... Read more 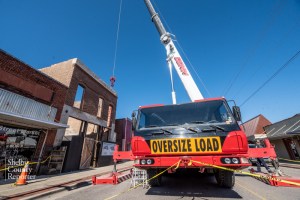 COLUMBIANA — The building in downtown Columbiana known as the old pool hall is one step closer to housing a new tenant. Read more 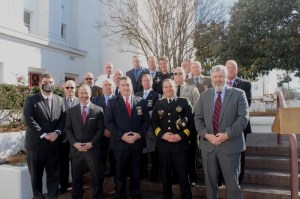 MONTGOMERY — First responders who suffer from job-related symptoms of post-traumatic stress disorder (PTSD) soon may benefit from a bill making its way through the ... Read more 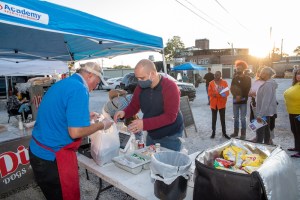 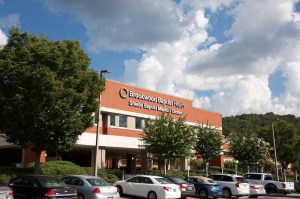 One news story I look forward to every year is that of the first baby born in the new year. Read more 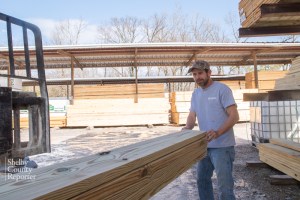 COLUMBIANA — Brown Lumber and Building Supply in Columbiana has purchased the building that formerly housed Fred’s and has shared plans of expanding its operations ... Read more 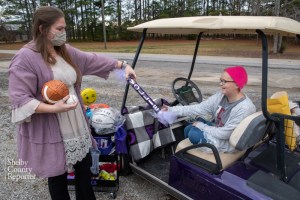 A caravan of classmates, family, friends and community members made their way from Shelby County High School to Fourmile Baptist Church outside Wilsonville on Tuesday, ... Read more 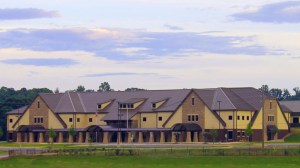 Calera Intermediate School and Calera Middle School, in addition to the Linda Nolen Learning Center in Pelham, all have transitioned to remote learning on a ... Read more 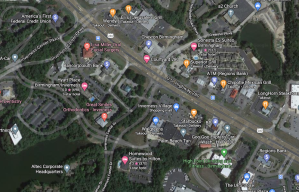