He and his wife, Helen, moved to Birmingham three years ago to live near their family. Before the relocation, Joe retired from his family-owned business, Stanfa Brothers Tire Company, in Chicago, Ill. There, he gave back to the community by volunteering with the Illinois Auxiliary State Police and serving as a Fraternal Order of Police president. Serving his country in the U.S. Army, Joe earned four overseas service bars, one service stripe, a European African Middle Eastern Campaign Medal, a Good Conduct Medal, and a World War II Victory Medal.

The family expresses thanks to Joe and Helen’s neighbors and friends for their gifts of food and prayer. AlaCare Hospice, the Veterans Administration, Dr. Joaquin Arciniegas and Dr. Guy Patterson are especially appreciated for their compassionate care of Joe. 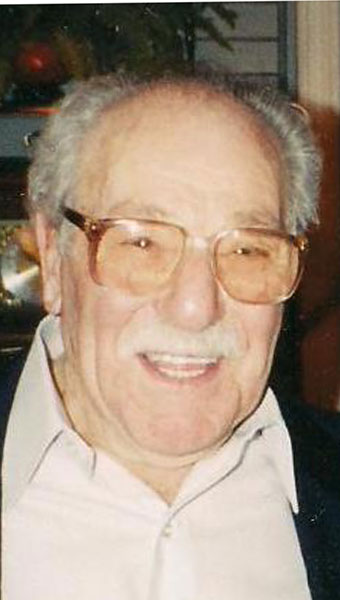