Jeff and Rosalie Oetting, of Alabaster, are pleased to announce the engagement of their daughter, Kristina L. Potoukian, to Mark L. Spivey, the son of Glen and Donna Spivey of Montgomery. The bride-elect is the granddaughter of Mrs. Ernestine Kilpatrick and the late Mr. Hugh Kilpatrick Jr. of Hueytown and Dr. George and Mrs. Patricia Oetting of Montgomery. The groom-to-be is the grandson of the late Mr. Floyd and Mrs. Versie Spivey of Clio, and Mrs. Mary Alford and the late Mr. William D. Alford of Montgomery. Kristina is a 2004 graduate of Thompson High School in Alabaster.  She earned her undergraduate degree in 2009 from the University of South Alabama where she received a Bachelor of Science in Elementary Education.  She also earned her Masters in Education degree from the University of South Alabama. She is a member of the Phi Mu sorority.  Kristina is employed with Mobile County Public Schools where she teaches second grade at W.C. Griggs Elementary School. Mark is a 1998 graduate of Robert E. Lee High School in Montgomery.  He earned his undergraduate degree in 2002 from the University of South Alabama where he received a Bachelor of Science in Business Administration and Finance.  He also earned his Masters degree from the University of South Alabama in Business Administration. He is a member of the Sigma Chi fraternity.  Mark is employed with Regions Financial Corporation as a Business Banker. Their wedding will take place June 25, 2011, at Fairhope United Methodist Church in Fairhope. 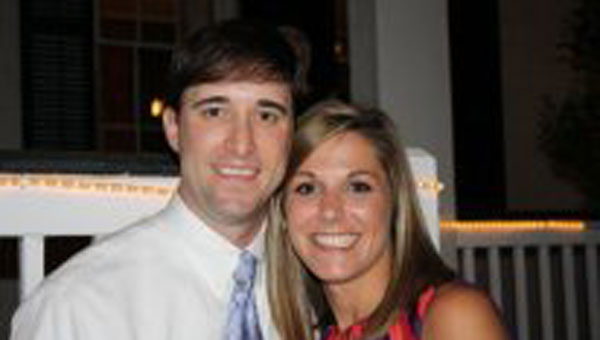 Cookin’ up some humor