The Alabama Power board of directors has elected Ken Novak as vice president with responsibility for economic and community development.

In addition, Don Scivley has been elected vice president with responsibility for energy sales and efficiency.

Novak began his career with Alabama Power in 1981 as junior engineer in Birmingham. He progressed through supervisory and management positions in power generation and in the company’s headquarters before joining the economic and community development department.

Novak and his wife, Sandy, have a daughter, Kathryn.

Scivley began his career with Alabama Power in 1984 as a junior accountant in the Western Division based in Tuscaloosa. He progressed though several supervisory and management positions, having served as the assistant to the executive vice president of Alabama Power’s customer service organization and the assistant to the senior vice president of Marketing and Customer Service, before assuming his previous assignment.

Scivley is a graduate of the University of Alabama. 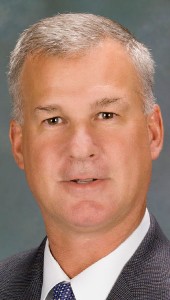 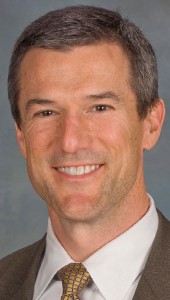 From STAFF REPORTS The Greater Shelby County Chamber of Commerce along with the South Shelby Chamber hosted a ribbon cutting... read more