Ophelia Chandler Duncan, age 85, passed away at her residence in Alabaster surrounded by family and friends on Sept. 25, 2010. Ophelia was a member of Calera First United Methodist Church. She was a loving mother, grandmother and great-grandmother throughout her life. She will be missed by all who knew her. Ophelia was an accomplished seamstress and hairstylist. Throughout her life she was able to enjoy travel with friends and family. During her life she was a Sunday school teacher and an active member of the UMW. She is preceded in death by her husband of 63 years, James Lemont Duncan; parents, William Chapel and Hattie Mae Chandler; brothers, Sydney Chandler, Roger Chandler and Joseph Chandler; sister, Odessa Chandler Robinson; son, Terry Lemont Duncan; grandson, Jeremy Adam Lawrence; and great-grandson Duncan Glenn Collins.

Visitation will be held on Monday, Sept. 27, 2010 from 5-7 p.m. at Southern Heritage Funeral Home. Funeral services will be Tuesday, Sept. 28, 2010 at 11 a.m. in the Chapel of Southern Heritage. Internment followed at Shelby Memorial Gardens. In lieu of flowers, donations may be made to the “Make a Wish” Foundation or to Southern Care Hospice in Clanton. 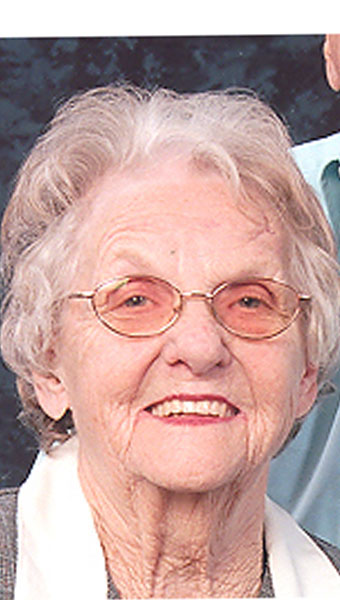 Melissa Oyer and Justin Brown are pleased to announce their engagement. Melissa is the daughter of Scott and Chris Oyer... read more