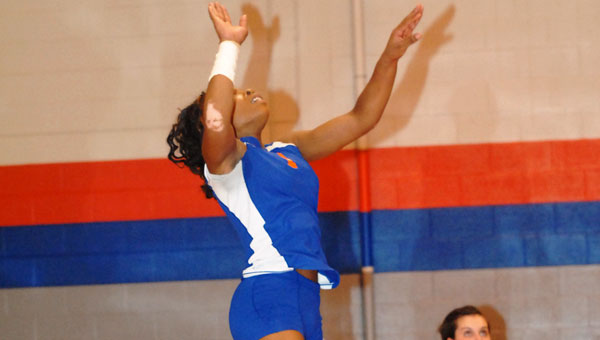 Montevallo High School volleyball coach Tena Niven didn’t have high expectations when she took the job right before the start of the Bulldogs’ 2010 season.

Not many people expected Montevallo to compete for area and region tournament titles. Few thought the Bulldogs would be in position to host an Alabama High School Athletic Association Class 3A sub-state match.

“I’m proud of what we accomplished,” Niven said. “We’ve done a lot more than people probably expected. We’re disappointed with the loss, but we’re proud of our season.”

The Bulldogs led in each game against T.R. Miller. Montevallo jumped out to a 22-16 lead in the first game, but folded late and dropped the opener 26-24.

The Bulldogs kept it close in the final two games before dropping each game 25-20.

“We had an opportunity,” Niven said. “I think if we could have gotten the first game under our belts it would have made a huge difference.”