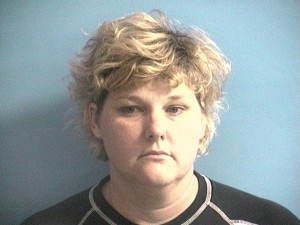 According to the Shelby County Sheriff’s office, Tyree was arrested in Calera, booked into the county jail Tuesday and released Wednesday.

University spokeswoman Cynthia Shackelford said she knew little about the arrest or the details of the crime. Tyree is still employed at the university. As of Oct. 28, Tyree is on paid administrative leave for an undetermined amount of time, Shackelford said.

Tyree was named chief of police in Dec. 2008 and has been employed at the university since 2000, beginning her career as a patrol officer.

The Briarwood Lions, who are headed to the state championship on Thursday, celebrate their semifinal victory on Wednesday night. (Reporter... read more