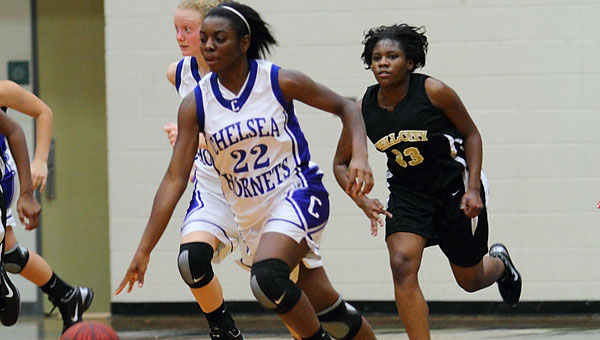 The Vincent High School girls’ basketball team fell to visiting Childersburg 48-32 in its first home game of the season Nov. 19.

Katherine Stockman had 11 points in the first quarter points and Whitney Thorpe added eight to lead Evangel Christian (2-0) to a 25-2 lead after the opening period.

Stockman finished with a game-high 22 points and eight rebounds.

The Vincent High School boys’ basketball team picked up a 85-52 win over Childersburg in its first home game of the season Nov. 19.

Keyon Wallace and Bruce Hamilton led the Yellow Jackets (2-0) with 16 points each in the victory.

The Westminster School at Oak Mountain boys’ basketball team dropped its second game in as many nights Nov. 19 following a 87-53 loss on the road at Oak Grove.