Funeral services for the late Jadie Wendell Shaw, age 88, will be Saturday, Nov. 27, 2010 at 2 p.m. at Union United Methodist Church. Burial with military honors will be held at the church cemetery. Visitation will be at Bolton Funeral Home in Columbiana from 6-8 p.m., Friday, Nov. 26, 2010.

Mr. Shaw is preceded in death by his parents, Lewis and Velma Shaw; his wife, Louise Adams whom he was married for 64 years; and his oldest brother, Lane Shaw.

Mr. Shaw entered Army service on Oct. 16, 1943 and was stationed with Company G 5th Inf. APO 2 overseas in France. He was wounded in Germany in 1944. He was honorably discharged in 1945 due to his injury. He received the EAME ribbon with two Bronze Stars, good conduct medal and the Purple Heart medal.

Mr. Shaw has been a member of Union United Methodist Church (now Union The Church at Chelsea Park) all his life. He joined his brothers in a group first called “Legionnaires” in 1946 and then renamed “Key Master Quartet” in 1952. They traveled throughout the country singing God’s gospel songs for 64 years. 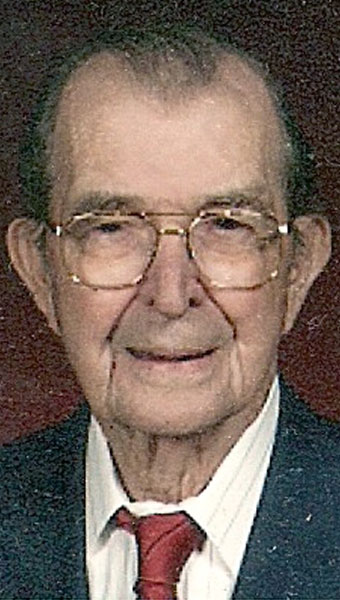