Searching for a country music legend 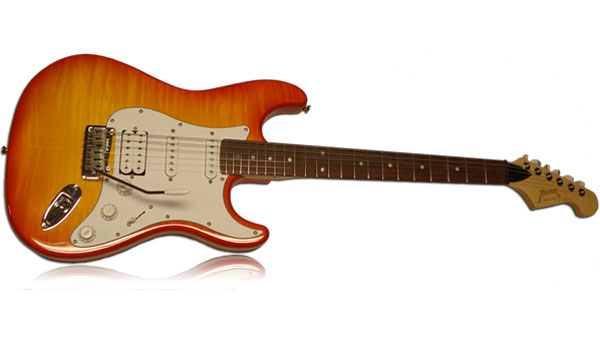 The Montevallo Main Street Players are looking for local musicians for the theater group's next production. (Contributed photo)

The Montevallo Main Street Players will hold auditions for musicians for its next production, “Always… Patsy Cline,” Dec. 6-7 at the Parnell Memorial Library Theater.

Individual musicians and existing bands are invited to audition for the play’s Bodacious Bobcats Band, a five-piece country and western band, which will accompany the actors on 27 songs, most from the Patsy Cline songbook.

The instruments will include pedal steel guitar, fiddle, electric guitar, bass, piano and drums. The ability to read music is a plus but not necessary.

Musicians should be available for rehearsal and performance January 3-April 10, 2011. Rehearsals will be two or three nights per week.

The cast will include two female characters, Patsy Cline, age 20-30, and her friend Louise Seger, age 40-60. Those auditioning must be able to sing. Actors will sing with the live band.

The play is set at Louise Seger’s kitchen table and at different venues from Patsy Cline’s career.

The Parnell Memorial Library Theater is located at 277 Park Road in Montevallo.