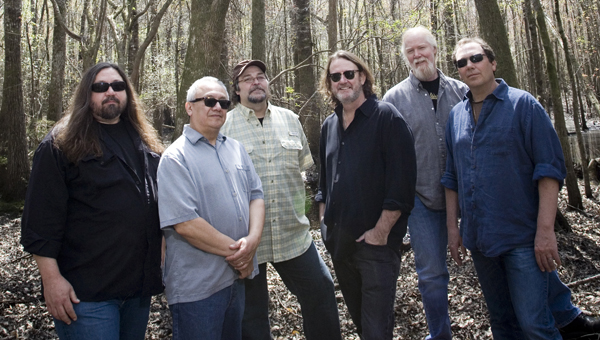 After a nine-year hiatus, a popular jam-style band is returning to the Verizon Wireless Music Center in Pelham for a pair of April shows.

Widespread Panic, which performed at the then-Oak Mountain Amphitheater several times in the 1990s and early 2000s, will be performing at the venue April 15 and 16.

The Charlie Daniels Band will open for Widespread Panic on April 15, and Big Gigantic will open for the band on April 16. The band is celebrating its 25th anniversary this year.

For more information about the shows, or to order tickets, visit Widespreadpanic.com.