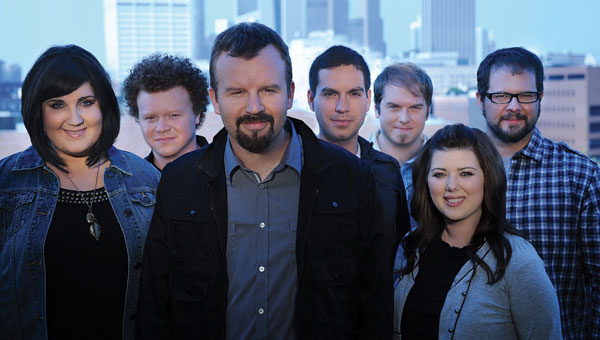 HOOVER — Local Christian music fans will get the opportunity to see some of the country’s biggest Christian acts for free in April.

Scott Lenning, with the Scott Dawson Evangelical Association, said Stadium Fest is intended to be a family friendly day of fun and learning about Christ’s love.

“I think that the goal is to have an event that people and churches are able to come to and bring their friends to share their message and have a personal relationship with Christ,” Lenning said.

The last Stadium Fest event was at Samford University in April 2009. Space at Samford wasn’t available for this year’s event, so event organizers decided to look at Spain Park.

“We’ve had a good working relationship with Spain Park. It’s a nice school with a large stadium and easy parking, easy access,” Lenning said. “It all just worked out to be a great location.”

Lenning said Stadium Fest 2009 brought about 25,000 people, and he’s expecting the same for this year’s event. However, he said there will be no way to know the exact number of visitors because it is a free event.

Stadium Fest attendees may bring blankets or seat pads to sit on. Attendees are asked not to bring folding chairs, fireworks, firearms, alcohol, tobacco, backpacks and other large containers. Parking will be at Spain Park High School. If overflow is needed, a shuttle will be provided from Oak Mountain High School.

For more information about Stadium Fest, including a schedule of events, check Stadiumfest.com.

FROM STAFF REPORTS The Bridal Event presented by Bride Guide: Shelby County and the Pelham Civic Complex is the event... read more