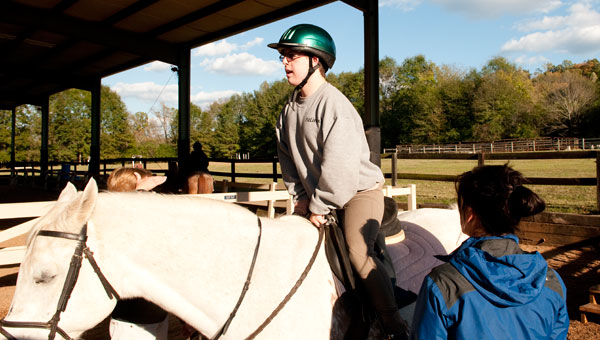 Daniel Chaplin mounts Ali, the horse he has been riding for years at Special Equestrians. (Reporter Photo/Jon Goering)

As 20-year-old Daniel Chaplin rides his horse, Ali, through the low hanging branches of a wooded trail, he sits tall in his saddle, never relaxing his professional composure or grip on the reins as Ali moves in pace with the single file line of horses. When Daniel hears a police siren from the highway in the distance, his ears prick up, a slow smile spreads across his face and his demeanor changes. The siren has reminded Daniel of a song, one of the few things he loves as much as horseback riding. His hand shoots up to make swinging lasso-like circles in the air as he sings under his breath and dances in his saddle. When instructors and volunteers who walk alongside the horses ask him what he’s singing, Daniel just laughs. It’s too late, he and Ali are in their own world now.

Daniel was diagnosed with Down syndrome when he was born. By taking once-a-week lessons at Special Equestrians, a therapeutic riding center in Indian Springs, Daniel has found both passion and healing.

On the back of Ali, Daniel does not suffer from Down syndrome, he escapes 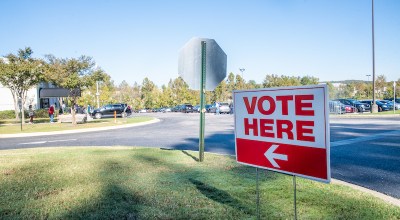 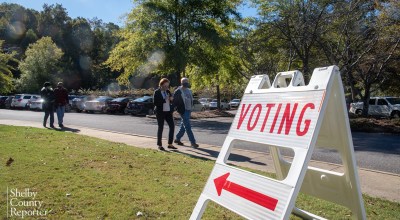 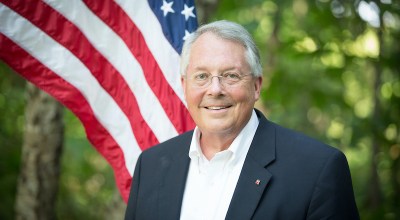