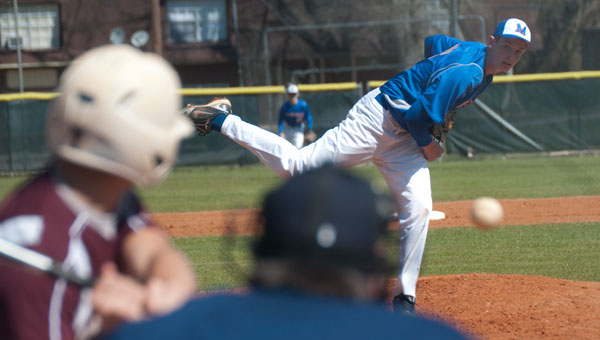 David Shirah led Montevallo at the plate as he finished 3-for-5 with a double. Shirah drove in three runs in the victory.

Chase Hamrick finished 3-for-3 with a double. Hamrick drove in a run and scored a run.

Zac Smith earned the win on the mound after giving up four runs, including two earned runs, on four hits with four strikeouts and four walks in three innings.

Shirah allowed five runs, including three earned runs, on four hits with a strikeout and two walks in two innings. Ethan Staab gave up two hits with three strikeouts and a walk in two innings in relief.

Trevor Chattam and Zac Smith led the Bulldogs at the plate as each finished 3-for-4 with a double. Chattam and Smith scored one run each.

Chattam took the loss after giving up 11 runs, including five earned runs, on eight hits with two strikeouts and a walk in four innings. Taylor Burr gave up one earned run on one hit with a walk in two innings in relief.