MONTEVALLO — The family of missing University of Montevallo student Robert “Bobby” Mitchell Hardin Jr. continue the search for their relative despite a lack of leads. 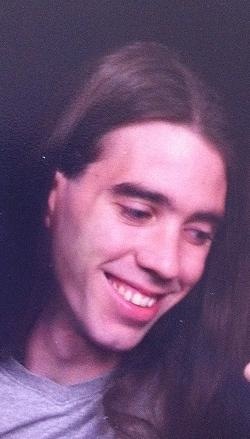 Since Hardin was reported missing, the city and university police departments, as well as the Shelby County Sheriff’s Office, have conducted extensive searches in multiple areas throughout Montevallo although foul play was not suspected, according to a university press release.

Sandra Brosemer, Hardin’s mother from Hazel Green, said she spoke with her son the afternoon before he went missing and heard he recently went through a breakup with a girlfriend.

“He was very broken-hearted,” Brosemer said.

Brosemer said she stayed in Montevallo on campus during the first week of the search while police scoured nearby woods, used a helicopter to search surrounding areas and dived the lake in Montevallo.

Brosemer said she last heard from the police on Monday, March 21 and it appeared to her they were out of leads.

“I haven’t spoken with anyone since Monday,” Brosemer said. “Other than that, I’m not sure if anything is being done. It seems they’ve exhausted all leads.”

While in Montevallo, Brosemer and other family members searched the area on their own, she said.

“They didn’t want me to, but I did look around a little,” she said.

Montevallo Mayor Ben McCrory said the whole Montevallo community has been concerned for the student and helping with the search as much as they can.

McCrory said the search for Hardin will continue and the community can help by being on the lookout.

“We owe it to the parents, the university and the citizens of Montevallo,” he said.

Hardin, originally from Arab, has blue eyes and brown hair and is approximately 5’10”, weighing 145 pounds.

Brosemer said her son is often quiet and reserved and the family was shocked by his disappearance.

“Bobby is a very quiet type,” she said. “He likes music. He likes to be alone sometimes. He’s a really good guy.”

Hardin wanted to major in music at UM, Brosemer said. She said he dreamed about someday being in charge of sound equipment at concerts.

Anyone with information on Hardin’s whereabouts should contact the Montevallo Police Department at 665-1264. 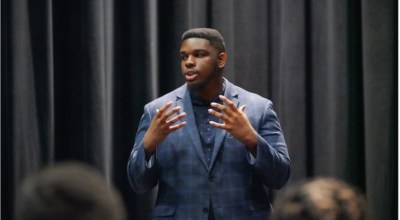