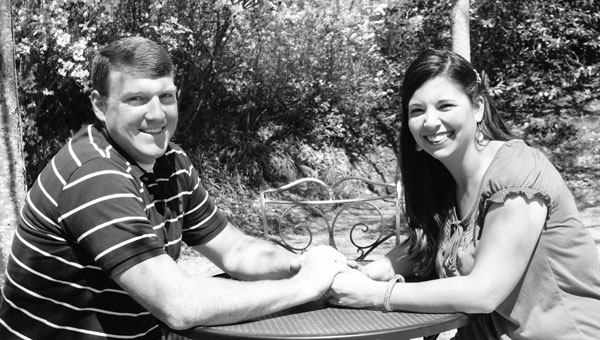 Ann Payton of Calera and Brian Stano of Montevallo are happy to announce their engagement and upcoming marriage.

The wedding ceremony will be held Saturday, April 30, 2011, at 3 p.m. at Providence Baptist Church.

Garrett 4th Dalton Patrick Garrett of Shelby celebrated his fourth birthday March 22, 2011. He would like to give a... read more