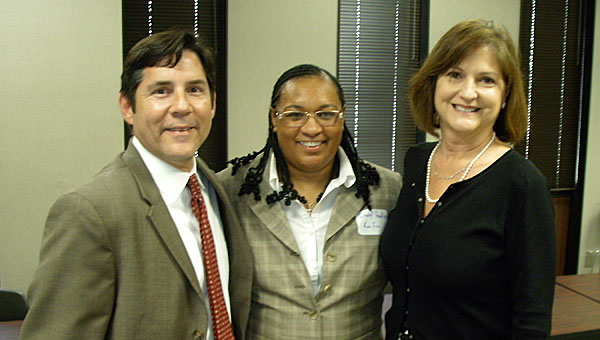 The panel works to advise the 21st CCLC on programs and elements, and works to inform the public of the grant applications available for after-school and Community Education programs.

Kids First, which is off Martin Luther King Jr. Road in Alabaster, is a non-profit community center for local at-risk kids.