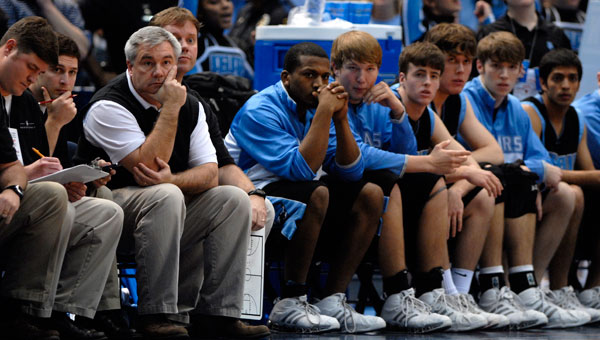 Brian Moon saw a ton of potential at the new Spain Park High School when it opened in 2001 and decided to leave Hoover to take over the Jaguars’  boys’ basketball program.

Moon announced he’s leaving Spain Park for the same position at the Georgia school next season.

“I came in the right place at the right time (at Spain Park),” Moon said. “It’s good timing. I’m looking forward to the challenge.”

Moon led Spain Park to a 24-9 mark and an appearance in the AHSAA Class 6A Northeast Regional championship game during his final year at the school in the 2010-2011 season.

“I had a lot of good players that trusted me,” Moon said. “I think our program is in pretty good shape. It took a lot of hard work on a lot of people’s part.”