The engagement of Skye Amberly Fields, daughter of Mrs. Kimberly Fields and Mr. Faron Fields of Tuscaloosa, to James David Jones, son of Mrs. Julie Merchant and Mr. James Randy Jones of Columbiana, is announced by the groom’s father. 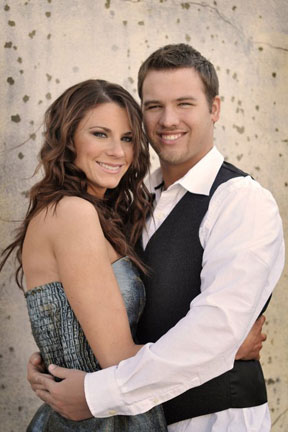 Skye is a 2005 graduate of Open Door Christian School and will graduate in May from The University of Alabama, where she majors in human environmental sciences. She is employed by Bobbi Brown/Belk in Tuscaloosa.

David is a 2005 graduate of Shelby County High School and will graduate in May from The University of Alabama, where he majors in human performance and exercise and sport science. He is employed by Fitness One in Tuscaloosa.

The wedding will take place on June 4, 2011, at Open Door Baptist Church in Tuscaloosa with the reception immediately following.