Patricia Smith is proud to announce the engagement of her daughter, Erica Smith, to Mr. Jason Bailey. 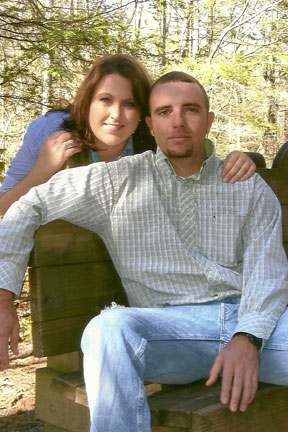 By SUSAN GREEN / Guest Columnist I’ve given this a fair amount of thought and frankly, I’m torn. Like most... read more