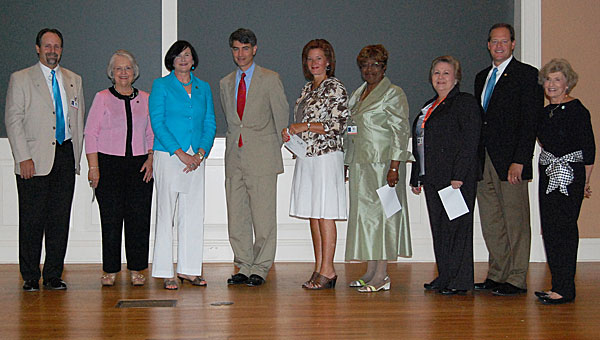 The troop was named in honor of girl scouting’s upcoming 100-year anniversary.

The members of the troop were named to the organization to serve as “the voice for girls in the legislature.

Ward said he was excited to be named an honorary member of the longtime organization, which serves more than 15,000 girls in Alabama ages 5-17.

“They do some great stuff,” Ward said. “I was honored to be named a member of that troop. That is a great organization.”

Law to alert victims of violent crime before parole hearings